Roadburn are ecstatic to announce that London-based gothic psychedelia newcomers Purson have been added to the line-up for Roadburn Festival 2012. Named after a demon and fronted by the bewitching Rosalie Cunningham, Purson is the latest psychedelic proto-doom band with a mesmerizing female vocalist to cast a spell over everyone who hears them. More info on Purson at Roadburn Festival 2012 can be found here. 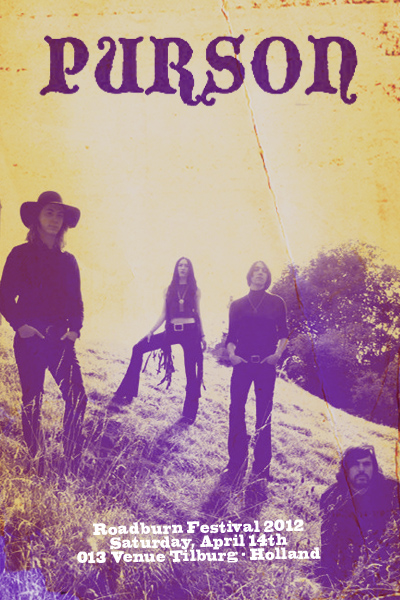 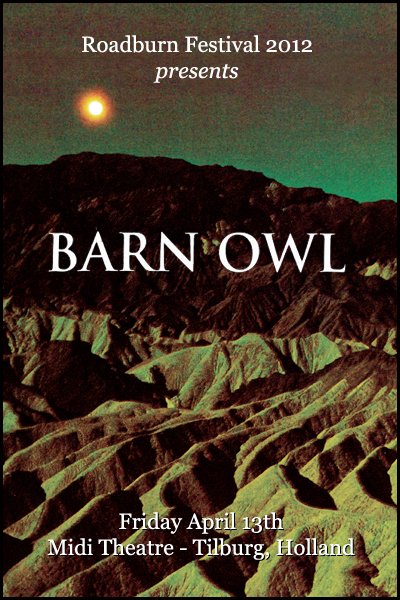 And Finally, The Mount Fuji Doomjazz Corporation have been added to Roadburn Festival 2012 Afterburner Event: Using organic improvisational techniques, The Mount Fuji Doomjazz Corporation are an improv sideline of members of The Kilimanjaro Darkjazz Ensemble (who were among the absolute highlights of this years festival). Coming at their improvised ambient jazz from a more drone/doom-informed angle than that of their parental unit, TMFDJC revolves around the plaintive, occasionally eerie and often surprising subtle trombone of Hilary Jeffery as a lead instrument for the group’s cinematic soundscapes. More info on TMFDJC at Roadburn Festival 2012 can be found here. 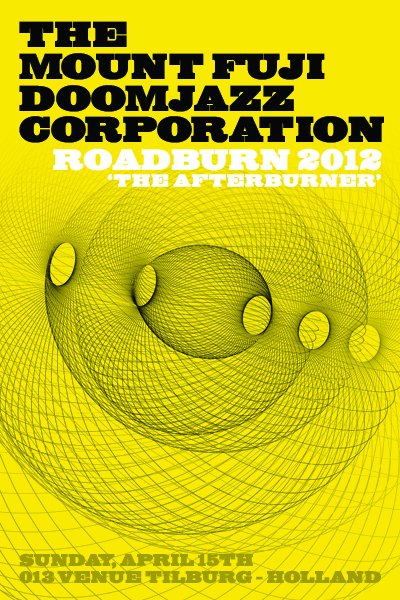