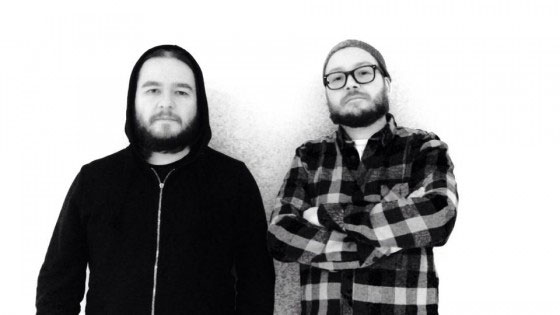 Since the departure of vocalist/bassist Henrik Hald and drummer Jacob Johansen in July, Krogholt has regrouped with the band’s original drummer Martin Niemann, while forming his own label, Indisciplinarian, to release Abominor this past November; a grim, aggressive album adding punk and crust-influenced elements to the band’s already inherent traits of heaviness, epic feel and melodic sense as heard on their previous releases including the debut album, To Solemn Ash. No shows will be played in direct support of Abominor as Krogholt and Niemann — the core of a yet-to-be-complete new lineup — has focused solely on writing new material for RISING’s third album. The duo has just completed demos for five new tracks, and has a plethora of additional riffage and ideas penned for exploration over the coming months of songwriting.

RISING is to complete the new lineup, with tryouts for a new vocalist and bassist looming, and plans to be back on the road and recording the new album with the new personnel will take shape for the second half of 2014. Meanwhile Krogholt will be busy with other new Indisciplinarian releases including the new album from noise rock duo Fossils along with a new Krogholt-related metallic outfit yet to revealed. 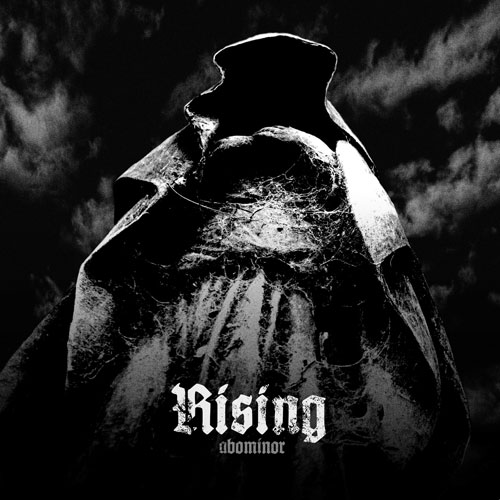 Until the new era of RISING hits the road again and new material find its way unto tape and into the public sphere, the Abominor LP can be streamed below as well as on the bands Bandcamp page along with their previous releases. The Abominor 12” LP can be obtained by European customers via Indisciplinarian RIGHT HERE, while Earsplit Distro is the sole North American outlet for the album, mongering the album HERE. The LP is  constructed out of 180-gram black vinyl with a heavy inner sleeve and limited to three hundred copies worldwide.