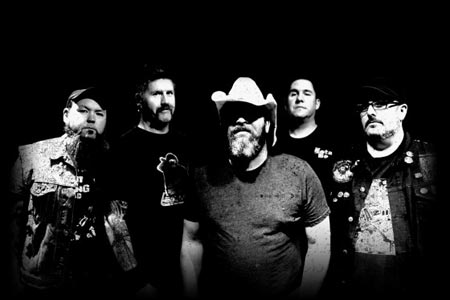 With PRIMATE’s debut LP Draw Back A Stump approaching official worldwide release next week via Relapse, today the entire ten track audiobeast can be set loose through your computer speakers via BrooklynVegan.

Stream PRIMATE’s Draw Back A Stump in its crushing entirety HERE.

Draw Back A Stump will hit the streets on Tuesday, July 3rd. Preorders are available HERE. 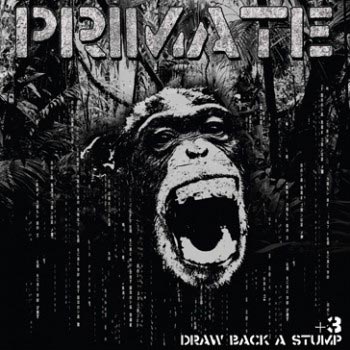 PRIMATE’s grind-infused hardcore punk ruckus brings the relentless spirit of the genre’s pioneers like Poison Idea, Doom, Bad Brains, Napalm Death and Discharge into the modern age with super slick and thunderous production and a foundation-leveling sonic beating. Formed by vocalist Kevin Sharp, bassist/vocalist Dave Whitworth, drummer Shayne Huff and guitarists Bill Kelliher and Mike Brennan, the band disbursed a 1000-run CD pressing of Draw Back A Stump on their own last year. Shortly after, they joined forces with Relapse who are now preparing to officially release the remixed and remastered version of the album worldwide in all formats, featuring three tracks not on the original release.