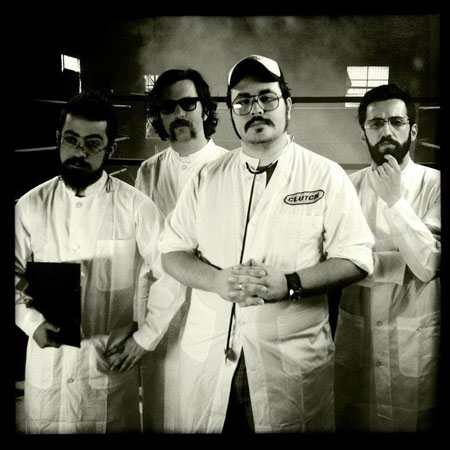 The Greek Stoners were formed way back in the year of 2000 in Athens, and are made up by four demigods, Babis/Vox & Guitars, Yog/Guitars, JayVee/Bass and Syke/Drums.

It was 8 years until the they released their debut album ‘Eleven the Hard Way’ this was followed up in 2011 with ‘Macho Libre’. If you haven’t already experienced Planet of Zeus then expect plenty of stoner fuzz riding heavy on plenty of riff.

They have shared the stage with many of the biggest bands on the scene like Monster Magnet, Karma to Burn, Hermano and not forgetting their apperance at Stoned from The Underground in Germany. By the power of Zeus do not miss your chance to see these heavy rock gods!