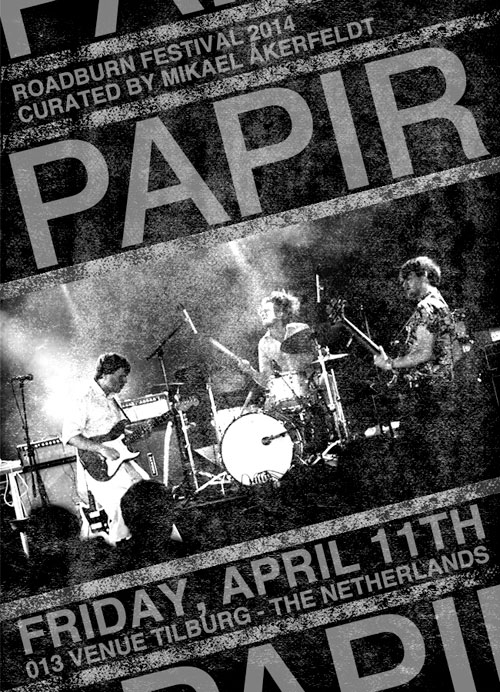 Walter & Co are thrilled to announce that Denmark’s Papir will bring their cutting-edge take on psychedelica to Mikael Åkerfeldt‘s curated 2014 Roadburn event, set for, Friday, April 11th at the 013 venue in Tilburg, The Netherlands, as well.

“Denmark’s Papir will create their own extraordinary type of semi-improvised psychedelic rock by transcending the usual labels”, says Mikael Åkerfeldt, “Moody and unexpected twists and turns seems to be their trademark. Psych legends of the future? The band will appear twice at Roadburn but both sets will bear no resemblance to eachother. Exciting!” 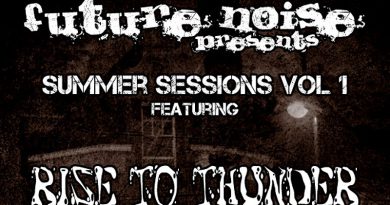