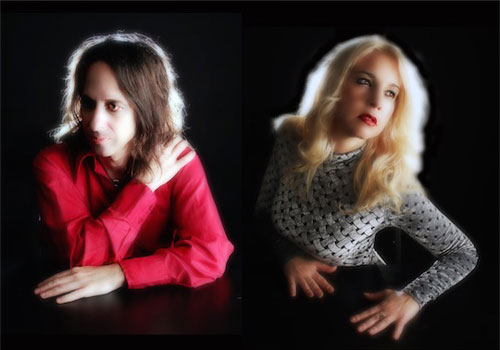 Thrill Jockey Records are pleased to announce the return of New York’s WHITE HILLS to Europe this April and May, playing across the major EU cities/towns in the UK, Italy, Germany along with a date at inarguable Roadburn Festival in Tilburg, The Netherlands on 12th April.

The band will also be playing with the legendary MUDHONEY on selected dates only, check out the full dates below:

WHITE HILLS are constantly pushing at the boundaries of order against chaos while cementing their place as one of the most exciting and dynamic acts in psychedelic rock. With just the right blend of psychedelia and hypnotic grooves, the band weaves in and out of anthemic chants, deep space bleeps and other worldly madness for a mix that proves to be totally intoxicating experience.

WHITE HILLS are currently putting the finishing touches to their next album which is due out sometime in 2015. More details very soon.