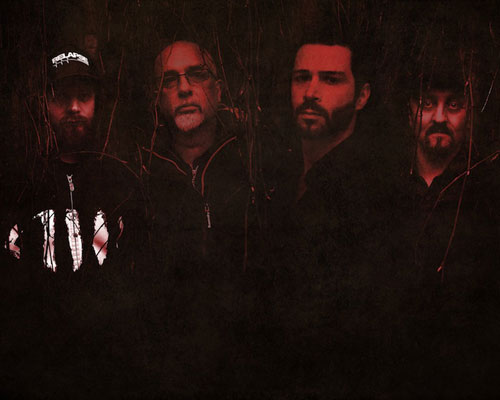 M is the latest track to be released from OBAKE‘s upcoming second album, Mutations, which will be released via Rare Noise Records on the 6th October. Like a number of the new album tracks, it begins with a familiar sound, a thick, sludge- like groove recalling numerous titans of the Southern Rock scene, however it soon breaks down all conventions with a game-changing unsettling vocal interlude which segues into mind-boggling progressive rock, replete with minor chords and epic crescendos. It is songs like this that go a long way to show how Obake take their influences and create something that is uniquely their own.

Listen to the game changing new OBAKE track M below:

OBAKE are Lorenzo Esposito Fornasari (vocals, piano, electronics), Eraldo Bernocchi (guitar, electronics), Balazs Pandi (drums) and Colin Edwin (Porcupine Tree – bass). This second album arrives at the place where the energies of metal fuse with ambient electronica, jazz, and noise with the precision of math-rock and the groove of blues. OBAKE‘s sound harks back to the dawn of hard-rock, drawing upon a variety of influences from Sunn 0))), Popul Vuh, Ashra Tempel as much as Slayer, Tool, Melvins and Coil. OBAKE are made all the more distinctive by the fluid lyrical delivery and musings of a commanding operatic voice. 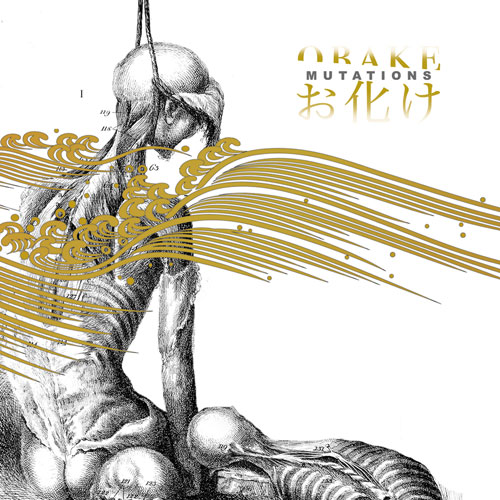 Imposing in its darkness, encompassing in its beauty and ever powerful, OBAKE have lost not of their might since the release of their debut, if anything, they are more captivating now than ever before.

Mutations was recorded by Daniel Sandor at Metropol Studio in Budapest, produced and mixed by Eraldo Bernocchi and Lorenzo Esposito Fornasari at The Place in Tuscany and mastered by Michael Fossenkemper at Turtletone Studio – NYC.