The doc is not only a portrait of Walter Hoeijmakers as Roadburn‘s artistic director, it’s also a fitting testament to the festival itself – Jurgen van den Brand talks about Roadburn origins, it honors the bands, the Roadburn aesthetic, and, of course, our much beloved attendees too! (as told by Mike Scheidt, Scott Kelly, Aaron Turner and Harsh Toke among others). 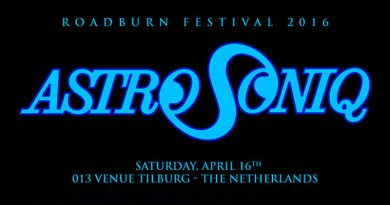 Astrosoniq To Get Airborne At Roadburn Festival 2016