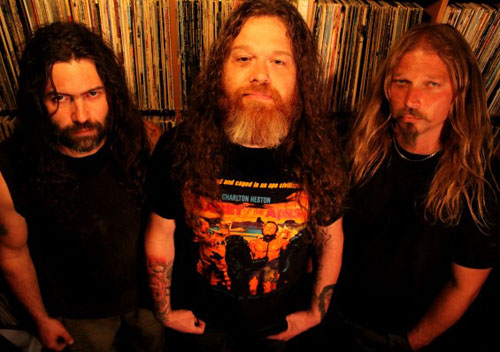 Ripple Music and MOS GENERATOR have a long history of teaming up to bring the world the best in heavy stoner rock! Now, their latest collaboration is being unveiled.

Originally, MOS GENERATOR main man Tony Reed teamed with Ripple Music to release his then active band, Stone Axe (Stone Axe I, Stone Axe II, and Stone Axe Captured Live) and both parties knew they had to work together to bring back the raging sound of MOS GENERATOR. At that time, the band had been inactive for five years, but Reed and Ripple Music broke that silence with the glorious LP/CD combination package of the 10th Anniversary re-issue of MOS GENERATOR’s long-out-of-print debut album. Originally a CD only release, this was the debut album’s first ever release on vinyl (Available in the Ripple Store).

The response was so strong that Tony Reed re-united the band and soon released the critically hailed Ripple Music release, Nomads (review here and also in the Ripple Store) which led to resurgent tours of Europe and an ever-expanding audience for the heaviness of MOS GENERATOR. 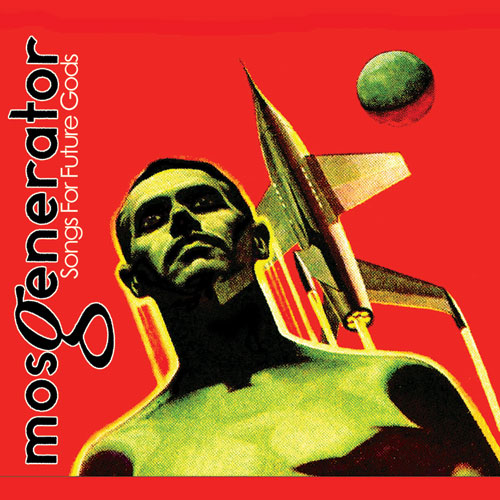 Now, on the eve of their Listenable Records debut release Electric Mountain Majesty, Ripple Music and Tony Reed once again announce their team-up to bring the definitive, “Director’s Cut” version of the MOS GENERATOR masterpiece album, Songs For Future Gods. Completely remastered, this re-issue of the 2007 release (originally on Small Stone Records) features a completely new mix and two songs from the aborted recording sessions from January 2006. The digipack also features modified cover art and packaging. This is the album as it was originally intended and still redefines the sound of MOS GENERATOR, a sprawling celebration of heavy amplification, fret-board psychotropics and kick-ass heavy rock. Songs From Future Gods is classic MOS GENERATOR and this is the definitive cut of the album.

While in the Ripple Store, you can also check out Tony Reed’s solo album, Ediz Hook, his psychedelic work as HeavyPink, the classic Stone Axe albums, as well as other MOS GENERATOR LP’s, 10” and CD goodies like Tales From The Vault, The Vault Sessions, Destroy! The Mos Generator, and The Late Great Planet Earth. Keep your eyes open for more Ripple Music and Tony Reed collaborations to come soon.