So, after last weeks mysterious postings from Witch Hunter Records, then GURT and then LIMB, the same thing happened this week in the same order of things. Except this week it revealed a whole lot more!

‘Split Roast‘ is in fact the name of the next Witch Hunter Records release and features both GURT and LIMB on it. Yet all is not 100% clear as yet, we were treated to a short trailer and more images but no exact details on what is contained on this in a way of a track listing.

With just 2 weeks to go until the 14th October 2013  something tells us that it may all be revealed in the coming week, now check out the mysterious trailer below! 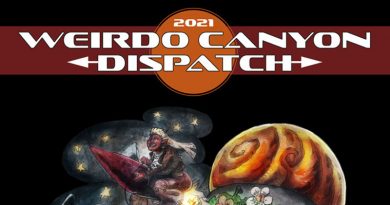