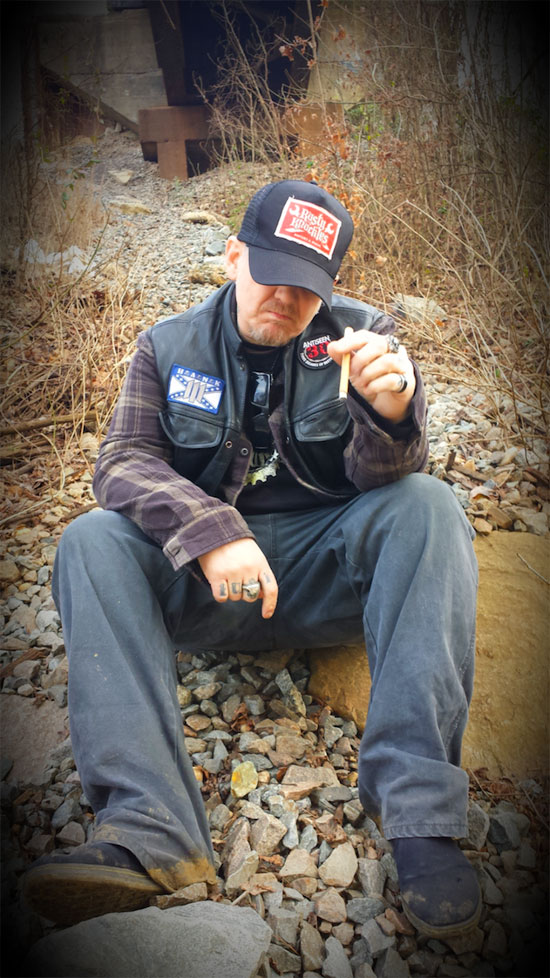 Kirk Lloyd Fisher has been recently hospitalized, diagnosed as bipolar and, due to the ongoing condition of his mental health and severe difficulties in adjusting to specialized medication, will be unable to perform for the foreseeable future or travel extensively.

It is with maximum gratitude that Kirk wishes to offer his personal thanks to “Walter for all his support and hard work on behalf of the band. Without a doubt, Walter and Roadburn have done everything imaginable to bring Buzzov-en to the stage.” It’s due to the sudden change in Kirk’s mental health status that this won’t happen at Roadburn 2014.

Walter & Co at Roadburn are deeply sorry to have to announce this and wish, along with everyone at The Sleeping Shaman, Kirk a painless recovery.

A replacement will be announced shortly.