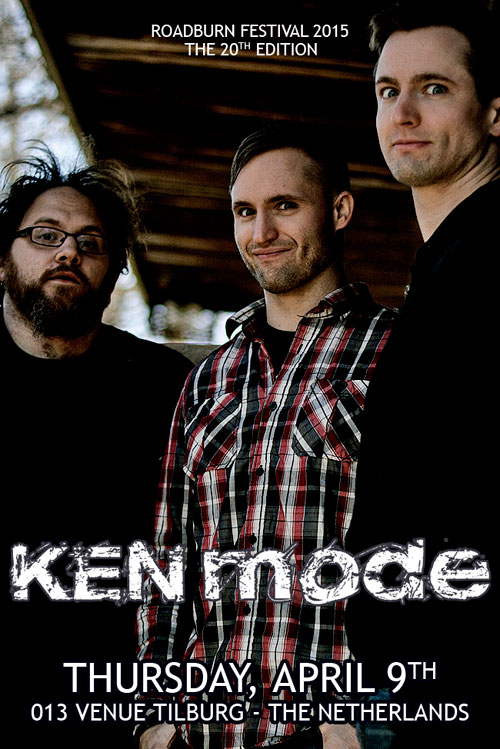 Walter & co are pleased to welcome Canadian post-hardcore heroes KEN mode to the 20th edition of Roadburn Festival on Thursday, April 9, 2015 at the 013 venue in Tilburg, The Netherlands.

Formed in 1999, KEN mode won the inaugural Heavy Metal / Hard Music Album of the Year Juno Award in Canada for their 2011 album Venerable which re-examines abrasive post- hardcore and noise rock in every, blistering sense!

After releasing their newest masterpiece of musical hostility, Entrench, in 2013 through Season Of Mist, KEN mode are prepared to go for the throat at Roadburn 2015 – boiling with tension and rage, these Winnipeg veterans, named for Henry Rollins’ infamous “Kill Everyone Now”, will not waste this opportunity! Watch out!