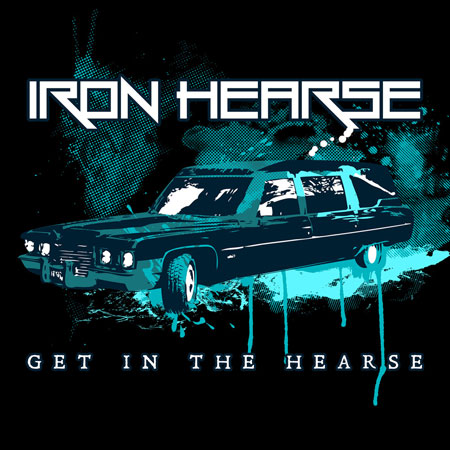 Wiltshire doomsters IRON HEARSE have completed work on their long awaited second album ”Get In The Hearse‘, the first to feature ex-Battlewitch skinsman Killer Sibley.

Recorded at Bentham Studios by Dug Wolfsohn, the new tracks mix the laid back traditional doom sound from 2009’s ‘Lunar Funeral’ with the harder uptempo edge of their ‘Peddle the Metal’ EP to create 8 new hymns of sonic destruction.

The album is available to pre-order from http://ironhearse.bigcartel.com and you can listen to new track ‘Vessel of Astaroth‘ below.

Keep an eye on www.facebook.com/ironhearse for upcoming live dates.