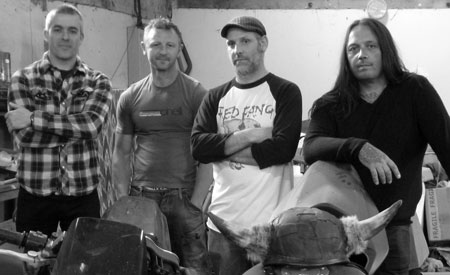 GRINGO, from Cleobury Mortimer in Shropshire, are the twisted end result of a combination of influences ranging from Iommi to Einstein, hangovers to horsepower, space cadets to space exploration; unhindered by genre clichés whilst remaining true to the heritage of Midlands heaviness.

The band will release their debut album The Cold Burn via Catacomb Records in the autumn. The album was engineered by GRINGO‘s vocalist and guitarist Marc Temple at Lane’s End Studio in Cleobury Mortimer, and mixed/ mastered by Matt Richardson of Bastard of the Skies at his Full Stack Studios. 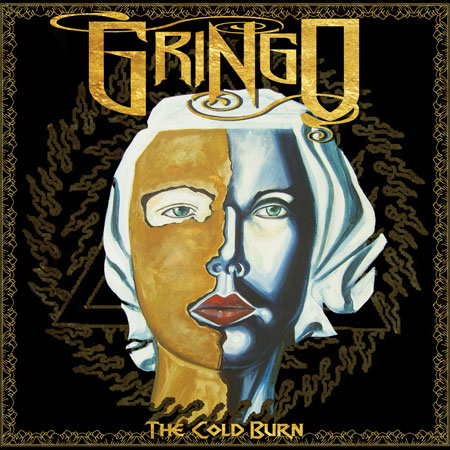 Dave Reynolds, Guitarist said “GRINGO are honoured to be joining the select ranks of Catacomb Records and are proud that they will soon be releasing our debut album The Cold Burn. After much disturbing of the peace in and around our rural homeland, joining forces with Catacomb is the ideal way to spread our heavy grooves far and wide”

The last track on the album “No Way Out” features guest vocals by Alunah vocalist Soph. Keep a look out for news of a release party, in the meantime you can stream “Decaying Orbit” off The Cold Burn below.

NORTH To Release ‘What You Were’ On Limited Vinyl; Band Announces US Summer Live Invasion