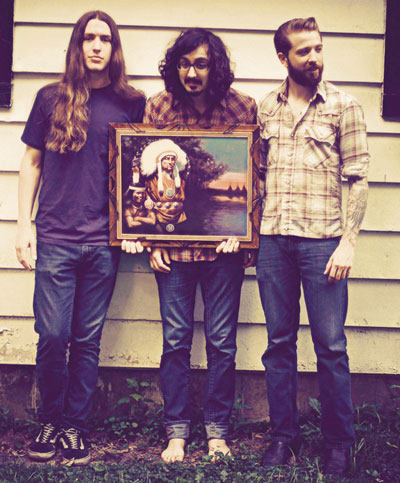 ‘Blades Of Grass‘ is “heavy music” bathed in blues, folk and psychedelia, with chops to spare and a working class point of view. The band already has two independent releases under their belt, including an album with renown Memphis producer Doug Easley, and has toured extensively in the Southeast, with a couple of East Coast runs, and an eight week U.S. tour with Radio Moscow.

‘Blades Of Grass‘ will be released by Alive Records on LP and CD Digipak. 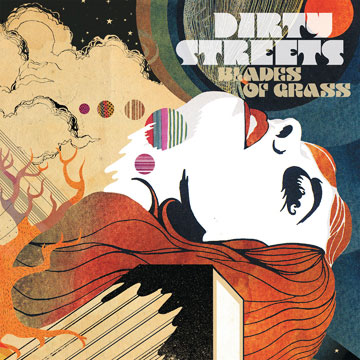