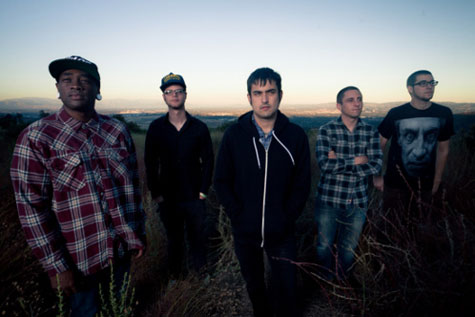 BLACK SHEEP WALL are offering their new EP, titled ‘It Begins Again‘ for download at the band’s official Bandcamp site. The brand new EP will be released as a limited edition 10″ vinyl on July 19th and can already be pre-ordered on Season of Mist’s e-shop.

BLACK SHEEP WALL recently premiered ‘It Begins Again‘ at the band’s official Facebook page, as well as via the Season of Mist YouTube Channel.

The LA based, doom-inclined modern metal outfit recorded ‘It Begins Again‘ at Love Juice Labs (AS I LAY DYING, SUICIDE SILENCE, CARNIFEX), in Riverside, CA. Artwork was done by Jeff Rogers, who previously did the cover art for the band’s Season of Mist debut, ‘No Matter Where It Ends’.

Regarding the new material, vocalist Trae Malone said, “For this EP, I thought we could do something special. We decided to record our new material with BLACK SHEEP WALL’s original vocalist, Jeff Ventimiglia. Everyone has been so welcoming of my presence in the group, since the beginning, so I thought it would be a nice gesture, to all the individuals that have supported us, through the years. I have been a fan/friend of Jeff’s for years. Regarding the music, I listen to a lot of doom/sludge/grunge, new and old. Most of it is from Europe. With this EP, I really wanted to tap into some of the traditional tones of that genre. It just feels like an organic progression of the music, it just feels right. This EP felt good to get out.” 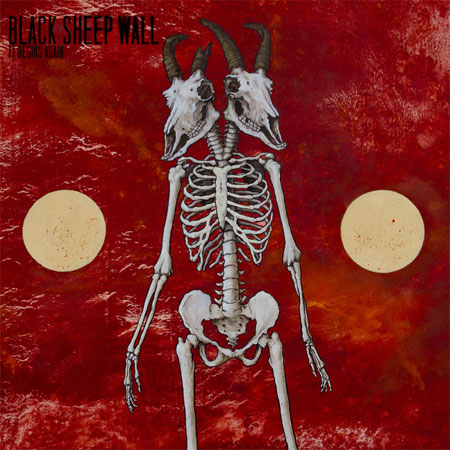 BLACK SHEEP WALL released their latest full-length ‘No Matter Where It Ends‘ in 2012. The album is available on Season of Mist’s e-shop and on Bandcamp.