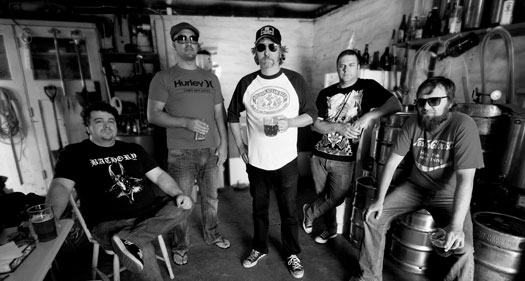 Australian Heavy Doomers THE RUINER have unleashed their debut track ‘The Bull’ which is available as a Name Your Price download form their Bandcamp page, now stream the track below or download it at THIS LOCATION.

Lyrically this first taster track ‘The Bull’ deals with the common problem of having a shit boss and an even shittier work environment. It’s simple venting in its purest form, helping to deal with the resentment one has for their co-workers and the relentless grind of work.

Production on this recording was handled by the bass player from THE RUINER, Jason PC, who in running Goatsound Studios has worked in various capacities on albums by Brutal Truth, Pod People, Coffins, Mindsnare, Clagg and I Exist (where he worked with Billy Anderson). 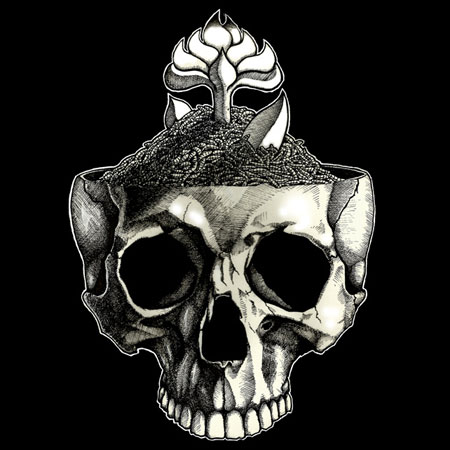