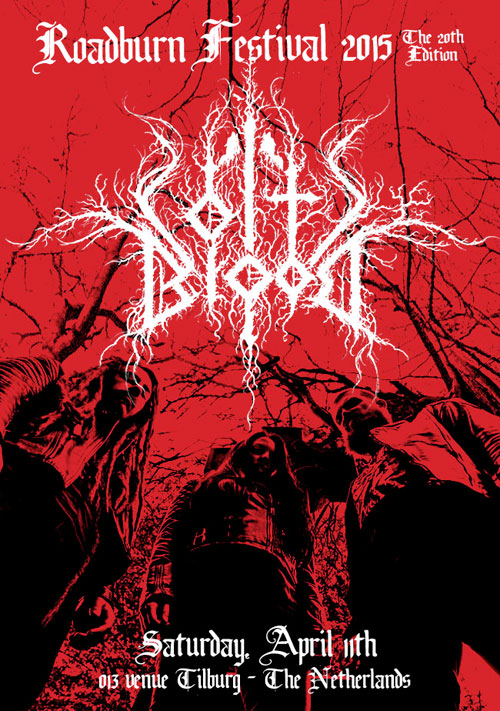 Spawned in the benighted ichor-filled nether-pits below Liverpool, disgusting doomed triumvirate Coltsblood deliver the most depraved and repulsive take on death-inspired doom metal ever to punish your worthless ears. A festering avalanche of bubonically-blighted bass, powerfully perverse percussion, tomb-scraping vocals and lysergically damaged guitar, Coltsblood will drown you in raw filth.

Having unleashed their first full-length album, Into The Unfathomable Abyss, earlier this year via Candlelight, Dry Cough and Burning World – enrobed in a sleeve featuring the demented scrawlings of legendary Grief mainman Eric C Harrison – Coltsblood have defiled stages with such wretched peers as Horse Latitudes, Crypt Lurker, The Wounded Kings and Watain and now Roadburn is proud to announce that they will be playing the 20th Roadburn Festival on Saturday, April 11th 2015 on Stage One, the 013 venue, Tilburg, The Netherlands.