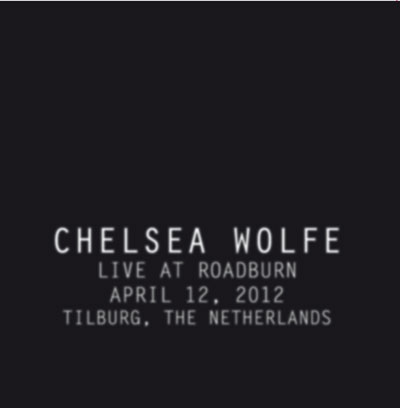 Roadburn Records is proud to present Chelsea Wolfe Live At Roadburn 2012 LP to the world. This album will only be available on vinyl only, no CD or Digital release is planned at this moment (and chances are there will be none).

Featuring artwork from Ben Chisholm of the band and limited to just 500 copies on Gold (now sold out) and Black Vinyl and as the test pressings have now been confirmed and its now in production, this baby can now be put up for Pre-Order which can be ordered direct from the Burning World Webstore HERE.