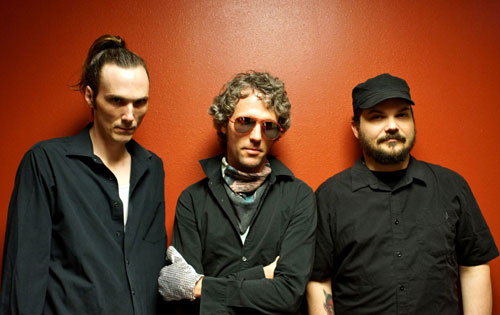 Strap on your big-boy pants and prepare yourself for the devastating impact of the infamous bomb string because Florida’s melodic stoner doom legends Floor are coming to obliterate DesertFest 2015!

Formed in 1992, Floor distinguished themselves from their peers thanks to their unique blend of monolithic, down-tuned doom, stoner grooves and Steve Brooks’ distinctive vocal melodies. That, and their ability to destroy any venue they played with their bowel-rattling onslaught. The band released a series of split releases and EPs before finally issuing their magnum opus, their self-titled debut album, in 2002 prior to splitting up in 2004 in the aftermath of their second album Dove.

As Brooks went on to find success with Torche, the legend of Floor grew and a whole generation of new bands built their sound upon Floor’s unmistakable foundation. Fortunately the band reformed in 2010, returning to live action before releasing their critically lauded new album Oblation in 2014 on Season of Mist Records, picking up exactly where they’d left off – crushing everything in their wake.

Reece & co are thoroughly thrilled to be bringing Floor to DesertFest 2015 where they’re sure to make the main stage shake like never before! 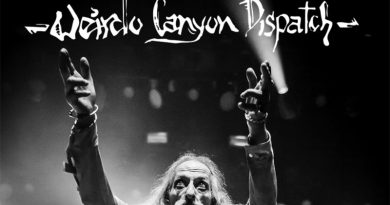