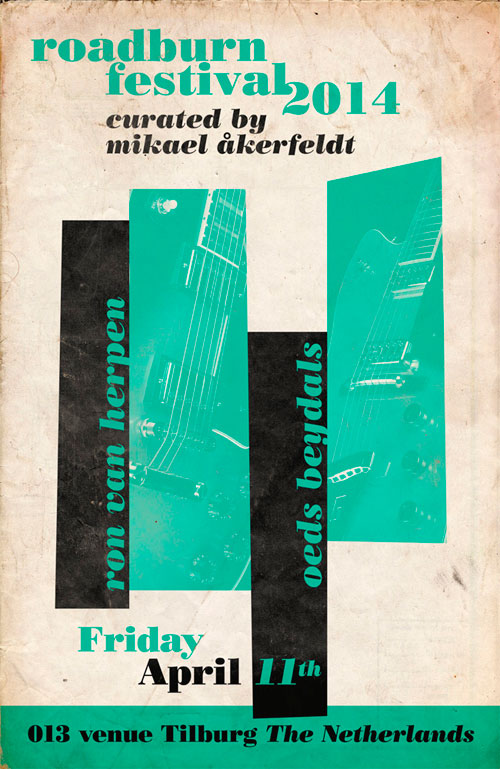 Walter & Co are excited to announce that Ron van Herpen (Astrosoniq) and Oeds Beydals – who were both members of The Devil’s Blood – will host some jam sessions at Mikael Åkerfeldt‘s curated Roadburn event on Friday, April 11th at the 013 venue in Tilburg, The Netherlands.

“The former guitarists of The Devil’s Blood will do jam sessions at Roadburn‘s Stage01“, says Mikael Åkerfeldt, “Expect psychedelia, 70’s inspired (hard) rock and dark funk (?). I only saw The Devil’s Blood once. They looked cool, and sounded even cooler. I’m very psyched to see what these dudes will do up there. Psychedelic freak outs or surf rock? Again, I can’t wait to be enlightened.”