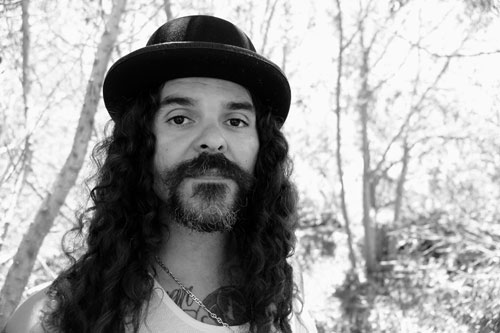 BRANT BJORK and The Low Desert Punk Band have just announced that they will be hitting the road for an intense European tour! The dates begin October 2nd in Vienna, Austria and are set to run through October 22nd in London, UK. All dates can be found below.

It was recently announced that BRANT BJORK signed with Napalm Records and is currently working on a new album due out this fall. BRANT BJORK will be playing songs from the upcoming record and some Low Desert Punk classics.

Known for his work as a founding member of Kyuss and more recently for his work with John Garcia in Vista Chino, BRANT BJORK has had quite an eventful career as a founder of record labels (El Camino and Duna Records) and world-renowned producer. In addition to founding the record labels, playing, touring and recording, Brant also works as a producer and has worked with many amazing artists throughout the years including teaming up with LAB (featuring ex Bl’ast members), Fatso Jetson, Fu Manchu and re-uniting with Nick Oliveri in Mondo Generator.

More info regarding the new album coming this fall on Napalm Records will be revealed soon. 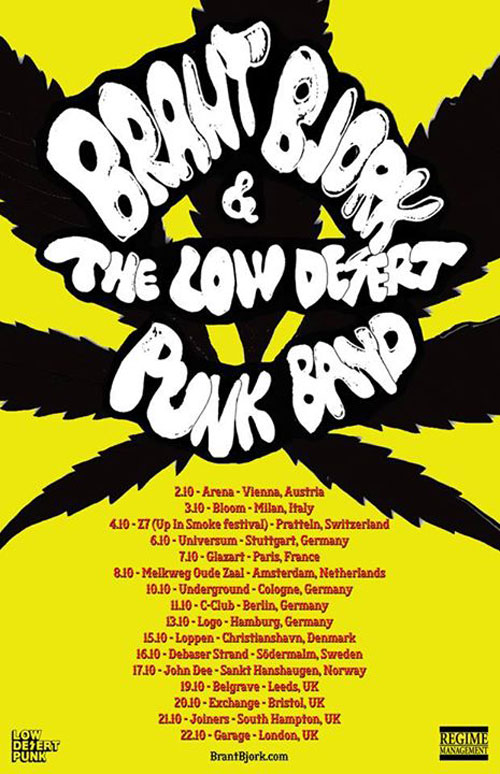