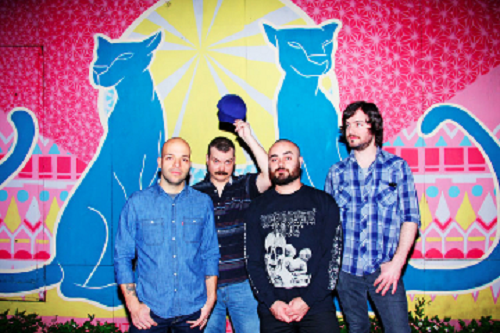 TORCHE have premiered Loose Men, the third song to be heard from the outfit’s forthcoming Relapse Records album, Restarter via Rolling Stone. Check out the track’s debut HERE.

The Southeastern quartet are on the current cover of New Noise Magazine and their new album received a perfect 10 from Outburn, with the magazine calling Loose Men a “ridiculously catchy rocker” and saying the album is a “brawny, muscular, cohesive hard rock [album] that honors its stylistic forbearers while distinguishing itself from its peers.” 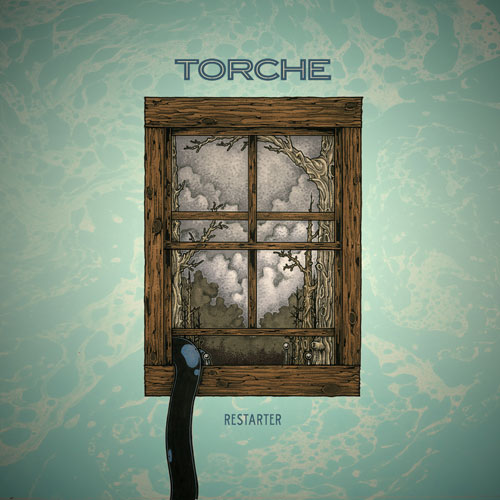 The band has added a hometown record release show, March 4 at Churchill’s Pub, to the previously announced US & European tour dates, which also includes a performance at the annual Temples Festival in Bristol, UK, you can check out all dates on Relapse Records’ Tour Dates section on their homepage.