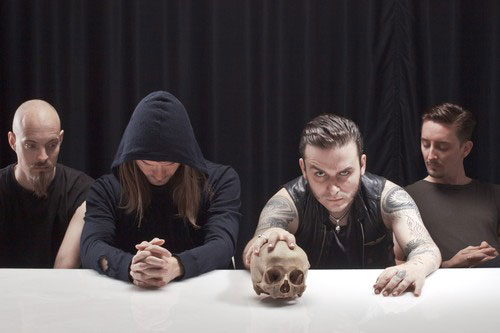 Following the previous leaking of BEASTMILK‘s new anthems “Fear Your Mind” through Stereogum and “Love In A Cold World” at Pitchfork, the propaganda campaign for the apocalypse-seeking Finnish post-punk outfit continues as VICE Magazine’s massive music channel, Noisey, premieres the act’s new video. The appropriately vintage-feeling visual delivery of the end-time poetry of “Death Reflects Us” — the opening track to BEASTMILK‘s already critically-praised Climax LP — was directed by Ville Hakonen and produced by Wacky Tie Films.

“Death Reflects Us” is now playing at Noisey AT THIS LOCATION. 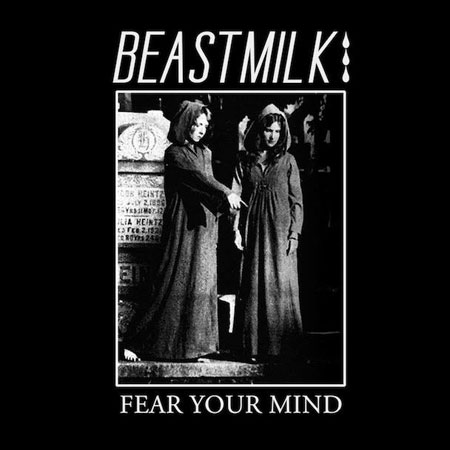 Climax will see release on November 29, 2013 — in North America via Magic Bullet Records, in cooperation with Svart Records responsible for all other territories — both labels to unleash LP, CD and Digital formats. Recorded, mixed, and produced in July of 2013 at GodCity Studios by Kurt Ballou, Climax conveys a true, genuine excitement and all-consuming state of euphoric thrall in the face of the bleak, end-of-days thematic narratives. Instead of stereotypically brooding and glacially plodding through the inherent darkness cast from Kvohst’s poetic spells, the instrumentalists of BEASTMILK apply a unique, surging catchiness composed of infectious anthemic charges and unbreakable spirit from beginning to end. True to form, when the end finally comes and consumes all else, Climax stands as the enduring battle hymn for the exhilarated survivors of a cold world.

Tombstones To Play Houses Of The Holistic At Roadburn 2015