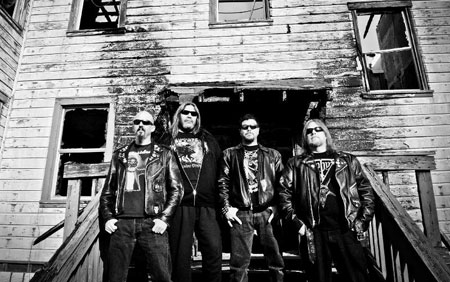 Noisey.com has launched an advance album stream of The Headless Ritual, the impending sixth studio album from death metal legend, AUTOPSY. Stream the new record online HERE before it drops on Peaceville Records.

After dissecting the highly anticipated release, fans can order The Headless Ritual via the album’s mini-site HERE. 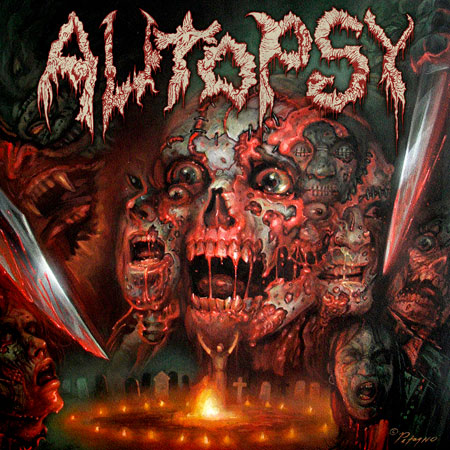