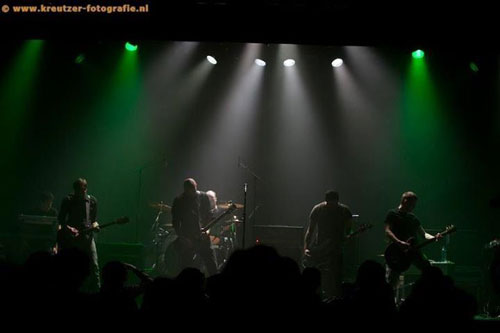 Dutch post-rock outfit ATLANTIS will unleash their 3rd album Omens on Burning World Records on October 14th 2013. ‘Rapture‘ is the 2nd track off the new album and can be listened to in all it’s “10 minute journey into the unknown’’ glory on Bandcamp player below and the album can be pre-ordered at the Burning World Records store HERE. 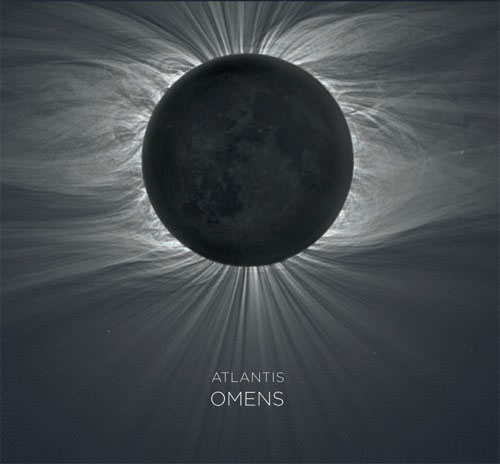