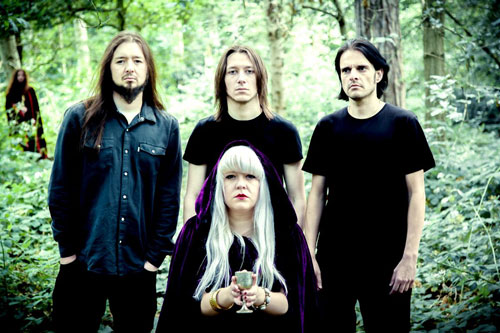 Awakening The Forest is set to be released on October 6th in the UK and forges forward with hard guitars, pumping heavy grooves and a sound that will make fans of this genre, fans of this album! 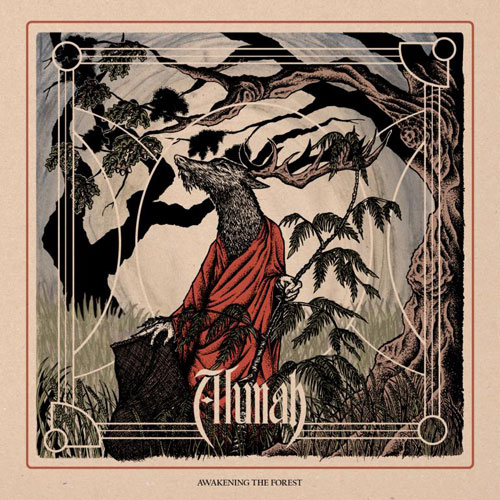 ALUNAH on the upcoming album Awakening The Forest…

“We are delighted to introduce our 3rd album “Awakening The Forest” to our old, new and future friends. Recorded by Greg Chandler and mixed/mastered by Tony Reed, we are extremely proud of this album. We are also very lucky to have worked with the exceptional illustrator Michael Cowell who brought our songs to life visually in the CD and LP package. Napalm Records have been very supportive of us throughout the whole process, and we hope that you guys love the album as much as we do. Our video for “Heavy Bough” and also a short film with Michael talking about the artwork are coming soon; both shot and directed by Rhodri Thomas at Elvaston Castle in Derbyshire, England.”