For over a decade or so now, The Body have been navigating fascinating, often disturbing musical terrain. Their musical trajectory has moved from raw, neanderthal guitar and bass sludge into an almost otherworldly realm of dark, spiritually tormented bleakness that encompasses choral vocals, electronics and much, much more. The latest manifestation of their vision, the freshly birthed “Christs, Redeemers” is the most focused and devastating yet. I spoke to them about collaboration, cults and more. 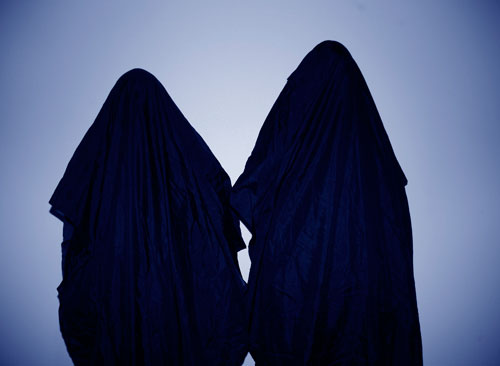 They operate more like smaller labels than you’d imagine. We can call and talk to whoever we need to and they’re supportive of all of our ideas. I feel like band’s problems with bigger labels is that they tell the bands what they can or can’t do which isn’t an issue at all with Thrill Jockey.

Can you tell us a bit about the creative process for this record – It feels, as a listener to have a kind of sense of momentum throughout, like each song is building on what came before. Was there a deliberate theme or plan behind how you wanted the album to flow this time around?

We wrote all of it in the studio but we had ideas for how we wanted certain songs to sound and the composition of the record. We’ve been playing music together for so long that it’s pretty hard for us to make something that doesn’t sound like “us”.

As in the past, you’ve worked with the Assembly Of Light Choir on “Christs, Redeemers”, and this time the partnership seems very much like you’re all one band, if you know what I mean. How does the compositional end of things work between you? Do you write with them, do they bring ideas to you, etc?

On this record we wrote our parts and then Chrissy and the choir listened and wrote their parts. I think they’re more comfortable in the studio and with each other now so it goes pretty fast. 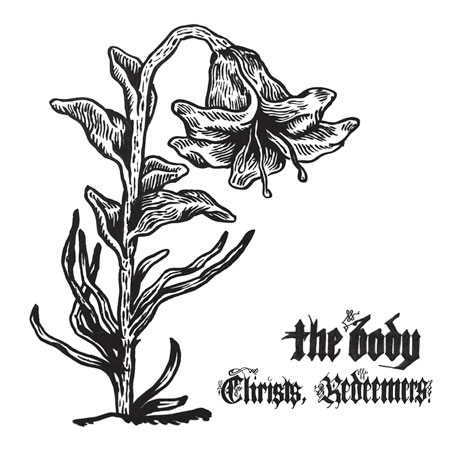 Overall the collaborative aspect in your discography has been a constant. On a practical level, I imagine it can’t always be feasible when performing live to have the full “cast” of collaborators with you, but I know you have toured with AOL in the past. So I’ve always wondered when you play live as a two piece, do you avoid certain song where, say, a collaborative element on the recorded version might be central? Or do you re-adapt certain pieces for the two man line up?

There’s definitely songs we don’t ever play live or do much more stripped down versions of live. On Christs, Redeemers it’s even harder because so many of the songs are based on tape loops or drum loops. When we’re in Providence the guys who record us usually play drums with us or if Chrissy is around she’ll sing with us.

I have to ask you about cults! I’ve always had the sense that there’s a continuous thread of both apocalypse, and to some extent the religious in your work – even down to visuals I know you’ve used both Christian and, for example Jim Jones on artwork for shirts and the like.And with the couple of recent music videos you’ve done there’s been a sort of “Mass Suicide” vibe to the two I’ve seen – even the band name seems to have both religious and death related connotations. Do you feel, first of all that we are to some extent living in the fabled “end of days”? Is The Body an attempt to try and soundtrack or communicate that to listeners? Or is it just personal obsessions in these kind of topics surfacing for your own interest?

We are intrigued by a lot of cults. The fact that people willingly decide to separate themselves from society is admirable even though their reasoning is usually pretty flawed.

Tell us a little bit more about the videos actually – I literally just saw “An Altar or a Grave” this morning. How did you come to work with Richard, the director, and how much input did you have in them? Is the whole video/film area something you want to do more of?

Richard is a really good friend of ours and has the same aesthetics as us so it works out pretty perfectly. We kind of just let him do his thing in regards to the videos.

There was a press photo of you guys a while back which showed you in a Grassy Knoll style set up, aiming a gun from a window. I was wondering if you guys got any flak over that? Obviously with guns and gun control being an emotional issue in the US, what are you feelings on the matter? And how would you respond to the theoretical idea that a picture like that glamorizes violence?

Yeah sometimes people have an issue with our affinity for guns which I find strange. We grew up around guns so it’s not that crazy to us. The world is inherently violent, I don’t think any picture we make is going to glamorize it more than the world already does. 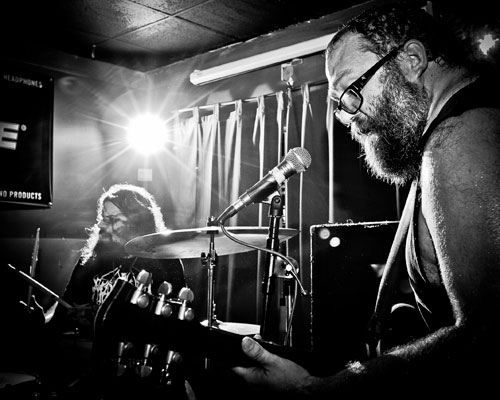 Moving away from the heavy stuff for a sec – I believe you guys have moved to Portland in Oregon in the last year or so – how is the new home base working out? What prompted the move?

It’s pretty great. We grew up in the South so it’s a lot like that but with more stuff to do.

A little birdie (well, Andy from Thou) tells me you guys are possibly in Europe next spring for a festival or two. IS this going to be part of a more extensive trip? Will we be getting to see the Body on tour on this side of the pond in 2014?

Well I don’t fly at all so when we go over I’d like to be there for as long as we can since I’m taking a boat over. But it does look like we’ll be over there in April.

Can you tell us a bit about Dead Times? Is that project still going? Are there any other The Body related projects on the go currently? And how active is Aum War currently?

Dead Times isn’t happening anymore. Chip does a solo project called Siege Engine that’s more drone guitar based. Me and Bryan from Thou tried to do a more noise based project that we’ll hopefully record next year.

Thanks for taking the time to answer our questions Lee and Christs, Redeemers is out now via Thrill Jockey Records on CD, 2xLP & Digital formats 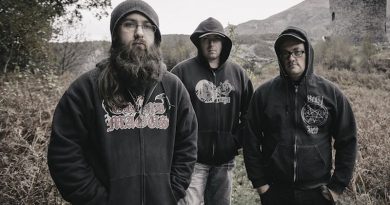 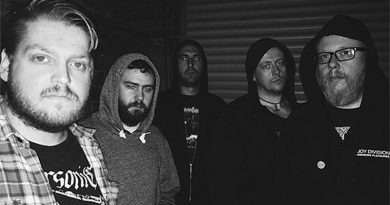