Moss have been making a lot of noise in the UK & Europe of late with their ultra heavy drones, they’ve already have a few demo’s, split releases & compilation appearances under their belts and with the release of their debut full length LP looming close, Dom was kind enough to answer some questions for The Sleeping Shaman. Interview was conducted via email during March 2005.

Hi Dom, hope all is well, thanks for taking the time to answer a few questions, so we might as well start with the obligatory biography by giving us a run down of your current members and releases to date?

Dom: For releases and biog go to www.themonkeyhouse.freeserve.co.uk/Moss/News.htm At the moment Chris has just returned to the drum stool, so we’re back to our original line up.

Your probably one of the most tortured, slow and soul wrenching bands the UK has produced in a while, so can you give us an idea of what influences you guys to produce such despondent sounds?

Dom: Being huge doom fans it was initially a case of creating the heaviest and slowest music we could, and with my guitar sound its not difficult to see why. It was just a case of self-fulfilment on my behalf, I wanted to play this kind of fukking music, and as you can see from the constant line-up changes its hard work finding like minded individuals, drummers especially seem to have trouble with playing slow and primitive, there’s no place for rock and roll fills here. Like most people, through my teen years I entered a pretty dark place mentally, and Moss is a representation of the filth and hate that stains my mind and clouds my heart, its not a purging of these emotions and thoughts by any means, more of a descent further toward the wallowing, allowing me to fully tap into it and evoke those emotions through the music.

While on the subject of influences, what are your recent purchases and have you been to any gigs lately which are worthy of a mention?

Dom: I’m a fucking maniac when it comes to purchases, having acquired seven releases this week alone, amongst them the Jesu album, a Julian Bream CD and a very early demo of Aura Noir. Gigs are hard work in this country, there’s such a small doom scene it seems almost nonexistent and as I live in the south any kind of metal gig is so heavily over priced and usually more hassle then its worth with our pathetic 11pm curfew. I think the last band I bothered to see live was Neurosis with Jarboe. 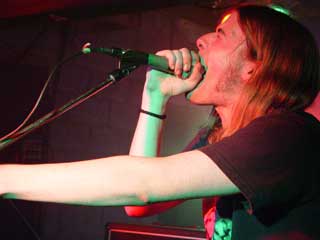 You recently finished work on your debut album, it mentions on your website that Jus Osborn of Electric Wizard was overseeing the recording, how did you feel this went and did Jus add any new/fresh idea’s to the much loved Moss format?

Dom: Bringing Jus onboard was more about getting the sound engineer motivated and helping him to see the direction of the songs, he’d worked with EW before but not being into doom it must have been quite daunting for him. Jus had some good ideas for capturing our sound for recording and mixing, which was a great help as having two people in favour of a loud guitar makes it easier to get the results I wanted. Personally I prefer punishing my four track with the recordings, but the studio was needed in order to make the album, mainly as we have no where to record otherwise.

And can you tell us if the mayonnaise, goatee beard and impure thoughts of Cheryl Tweedy had the desired effect when laying down Ollie’s vocals?

Olly: Well, to be honest, whilst recording the vocals the only thing I could think about was how much I needed a piss. It was constant that day, my bladder was on overload.

Dutch label Comaworx will be unleashing your new recording in the form of a thick vinyl LP with gatefold sleeve. Will this be a vinyl only release or are their plans to press it onto CD and what can we expect from the latest offering, is it all new material or have you re-recorded any of your older tracks?

Dom: The Cthonic Rites in short, is two new tracks, ‘Crypts of Somnambulance’ and ‘The Gate’. The songs are fuking horrible, I really wanted to take it back to the extreme basics for the first album, fuking loud guitar, primitive drums and sick puke filled vocals. It’ll be out on CD at some point with an extended version of ‘crypts’, but that’s down to finding a label that can give us a worthwhile deal. 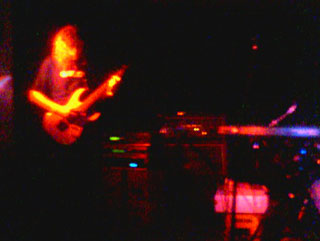 The split release you did with Torture Wheel, I believe, is more or less sold out, although only a limited to 200 copies, do you think this helped Moss gain a little more exposure and will it be getting re-released at any point?

Dom: I hope it gets a re-release, I only got one copy! I doubt it exposed us to anyone new, but maybe gave people a chance to actually get a Moss release as they seem to disappear so quickly. I’m often surprised that so many people are into what we’re doing, this band is a completely selfish passion, and regardless of how the music is released whether through a label or just a tape I’ve copied, it’ll keep getting sicker and harder to bare.

You’ve been a little quiet gig wise recently, is this anything to do with your original drummer Chris coming back into the Moss fold and should we expect to see you guys playing live a lot more, especially with the release of your full length debut waiting in the wings?

Dom: There will not be any more or less gigs then before, although we love playing live the problem with drummers had led to several missed opportunities, Chris for one refuses to play abroad. We’re in talks to do some up coming shows, but with no label behind us its hard to convince promoters that its worth it.

And how about making the trek up north and playing a Sleeping Shaman night in Manchester, go on…..you know you want to!

Dom: Ha! Last time we played Manchester was back in 2002, it went really well but is a hell of trek for a gig. Without the promise of free drugs we ain’t going anywhere. But if you can guarantee a decent PA and no complaints about volume, I’m sure I could turn up and do a one man show if the others can’t be bothered. See how well that goes down! 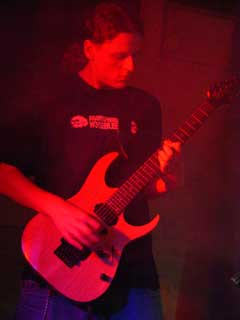 You’ve also been lucky enough to play in Europe during 2004 (namely The Netherlands & Belgium), how would you compare the crowds/response you got with our European cousins to those back home in the UK?

Dom: Its completely different over there, Europe seems to have a thriving metal scene in comparison to the UK. Playing the UK we can draw maybe 20 people (laughs) but over there we not only had decent sized crowds but the reception was immense, we even came close to selling out of merch’ just in Holland alone. The UK is notorious for having crowds of fukking idiots with their arms crossed waiting to be impressed, and in that respect our European cousins seem to have more of an understanding that we’re not there to entertain. It makes it worth while playing when people actually get what we’re doing, and those that didn’t actually had the balls to admit that they didn’t get it rather than just dismissing it as shit. That said, it’s still nice when some punk or indie kid comes along and misses the point, and spends the next three weeks putting us down to anyone who’ll listen, that’s publicity I can get behind.

OK Dom, I’ll draw this interview to a close, thanks again for taking time out to answer these humble questions and feel free to use this space to mention anything I’ve overlooked, plug your new release, up & coming gigs etc.

Dom: Lie, Steal, Kill, I don’t care what you do but fuking get our new album! I’m in talks at the moment to re-release the Tormented so look out for that. Keep the scene alive. Only death is real.

Check out all the latest goings on with Moss at: www.myspace.com/cthonicrites 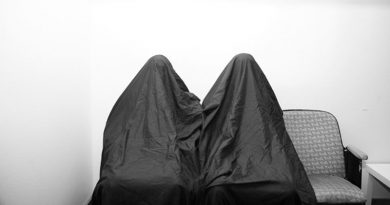 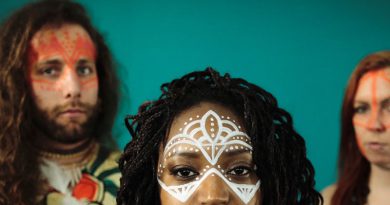 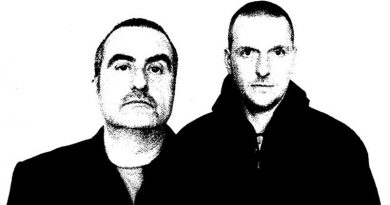 Godflesh: Justin K Broadrick Talks To Dave Bowes About The Past, Present & Future