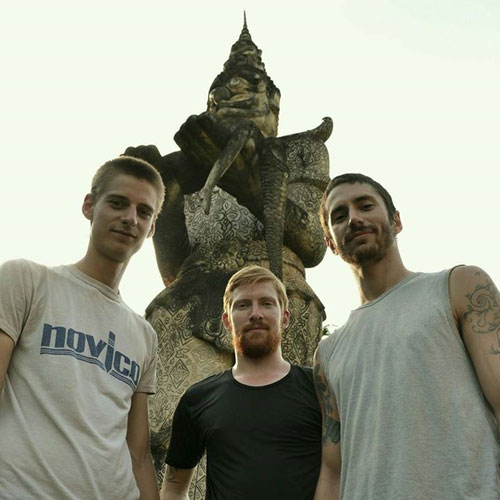 Bilocation Records are very happy to announce that UK young hopefuls CLAN have signed a deal with them for the vinyl & CD release of their stunning full length debut Witchcraft which Pete celebrated in his review as “More of a groover and brooder than a thunderer, Witchcraft is simply a must get if you’re in any way a fan of vintage fuzz rock in 2014”.

Witchcraft was originally released by the band on bandcamp as a digital download only back in August this year, their mixture of vintage hard & blues rock sounds with modern heavy rock elements totally inspired the crew at the Bilocation/Kozmik headquarters and thus a deal was forged.

The release will be prepared for a top notch vinyl sound & expanded gatefold artwork. The release is targeted for early 2015. 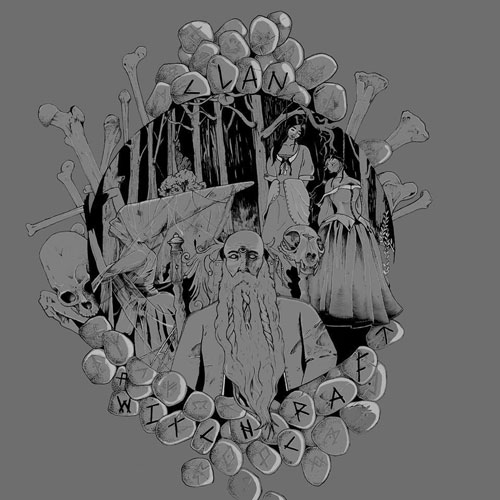 Read on for more info about CLAN…

Their combined sonic influences in CLAN bring forth their debut full length Witchcraft – a record that will please fans of vintage fuzz, blues rock and dirty beats. A keen sense of vocal melody combined with grooving unison riffs and thunderous drums preserves the retro feel while carving out the band’s own recognisable sound.

Entirely self-recorded by the band using their own studio, equipment and knowledge, this album is a true DIY labour of love.