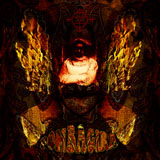 Boom Shanka! It seems that the dirt-path-doom gruesome-twosome of Pombagira have been wearing flowers in their hair, turning on, tuning in, dropping out and hitting the ol’ Orange Sunshine,maaaaaaan. Have they finally gotten so heavy that they’ve warped time and space and whisked us back to 1969 and the ‘Summer Of Love’?

Well, not entirely, but there is a palpable sense of raw sixties psychedelia combined with the taste of an intensely bad batch of blotter acid swirling around the two tracks that make up this, their fifth album, and a notable departure from their previous releases.

Frontman Pete Giles, currently to be seen sporting paisley shirts marginally louder than the skyscraper stacks of guitar amps that usually flank the duo, leads the evolution in the band’s sound from the fore with a truly astonishing vocal performance and a more open and overtly melodic approach to the band’s lead-heavy bludgeoning.

Previously the possessor of a powerful wailing doom bellow, Giles has vocally transformed into a rich-voiced rock vocalist of substantial clout, a change which goes hoof-in-hoof with the similarly multi-faceted musical approach of Maleficia Lamiah as a whole.

Where earlier albums planted their roots firmly into the world of ultra-heavy doom and leaned toward the drone and sludge worlds, ‘Maleficia Lamiah’ and ‘Grave Cardinal’ swim freely in murky psychedelic waters. The cavernously echoing, smeared guitars that populate the more low-key moments of both tracks – often sharing the exact same sonic space as Giles’ more familiar colossal fuzz behemoth chords at the exact same time, thickening the sound substantially – come straight from the primeval psych-axe of Syd Barrett himself.

The pulsing drums of Carolyn Hamilton-Giles ebb and flow with buoyant rhythms, almost carried along by the guitars at times so great is their force when in full-flight, and at other times anchoring the track to the earth, lest it float away into the aether. The voodoo that the duo channelled on the two releases immediately before this, though, is still fully intact, with those snaking and dirt-choked guitars more than capable of doing great honour to Baron Samedhi and his fellow lwa.

The sixties influence and borderline lo-fi garage-psych approach that Pombagira take on Maleficia Lamiah is of a decidedly different order to that taken by fellow chrononauts Electric Wizard, with Pombagira swimming in the currents of the psychedelic sound to much more sonically successful and focused ends than Oborn and company.

There is no scrappiness to the sound on display here, only a clearly delineated and fully realised move into a deeper palette than that of earlier works and a sense, perhaps, of separation and a door firmly shut on the past. 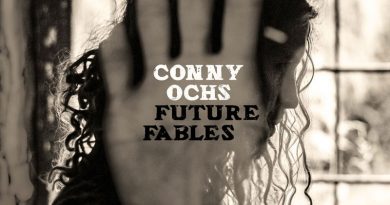 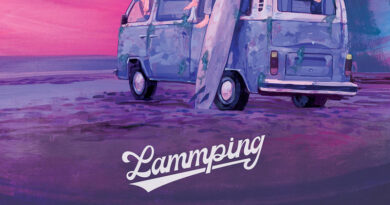 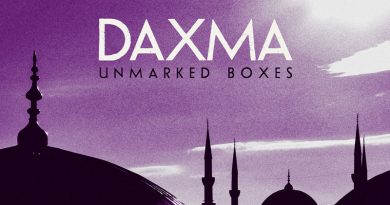