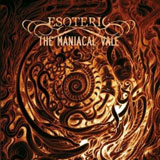 Well, it’s long overdue, I’ll give you that. No, not my return to reviewing albums… Esoteric’s new album, The Maniacal Vale. It’s been four years since Subconscious Dissolution into the Continuum was released, and those four years have not softened the spirits of this Birmingham six-piece. From the very start, the album opens up with the amazing brutal Circle, which I rate as one of the best songs they’ve written to date. They still maintain that effect of delivering an almost terrifying aural experience, whilst making it so progressive and deep (and even sometimes quite beautiful, unbelievably), that you HAVE to hear more. It’s a theme that stays persistent throughout, although songs such as Caucus of Mind and The Order of Destiny tend to be a more straight-forward (but nonetheless interesting) affair. Regardless of the occasional generic sound that crops up in places, The Maniacal Vale has a lot more to offer than your run-of-the-mill doom album.

Through the years, Esoteric have shown us just how well they can meld together a wall of noise with instrument virtuoso and vast soundscapes. You’ll find yourself listening to this album and wondering if this is the same band playing; going from the agonising growls above of an almost dead-paced tempo, to guitar shredding and some honestly inspiring compositions, then back into a drone-like collision of sounds and screams. It’s become a trademark sound of theirs that is ever present in the album. If you like your doom with as much brain as balls, then this is an album that you will surely enjoy. Like most of Esoteric’s work, however, you will get more out of it the more you listen. At times I’ve had to listen to some of their material several times before appreciating the true genius behind it (shame on me, I know). The Maniacal Vale is of no exception. Because of this, I don’t know how strongly I’d rate it next to some of their more established albums, like Metamorphogenesis, for example. Regardless of comparison, though, this is an album that I have complete faith in standing the test of time.

I highly recommend it to anyone looking for doom metal that has as much emphasis on setting a tone for the atmosphere (of which there’s a hell of a lot here), as it does on making the music as brutally unforgiving as anything else that’s currently out there. 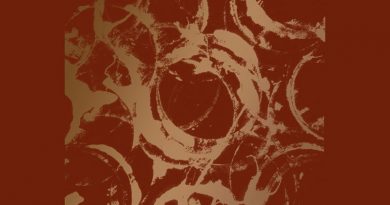 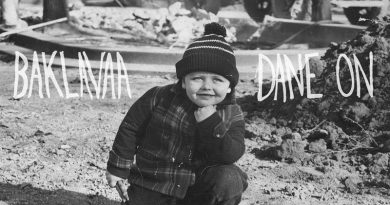