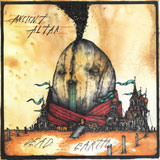 Dead Earth sees Los Angeles doom titans Ancient Altar return after last year’s eponymous debut, armed with more crushing riffs to steamroll those unlucky (or lucky) enough to be in their way. Creating a loose concept album about how humanity is slowly killing the Earth is perfect for these kind of riffs, and it is here where Ancient Altar come to life.

The riff powerhouse kicks in early with the massive Leader, Liar which rolls in waves of vintage doom guitar heft. A vast, earth quaking riff underpins the whole song, while a primeval roar echoes across great cliffs of heavy as fuck guitar. A wailing solo appears and vanishes, leaving us breathless as the hypnotic dirge crushes on. Leader, Liar is one of those tracks that should open every doom record, as it encapsulates the true feeling of desperation and hopeless that good doom tracks should, while not forgetting that it is also about worshipping that riff.

Sometimes it is easy to put your finger on what it is about a certain record that gets you right in the spot. Ancient Altar do all the things that I’ve heard plenty of this year in doom, yet they have something that sets them apart, sets them above the rest. Maybe it is parts like that wonderful sun scorched intro to Albion, which leads you out into that rust coloured, post-apocalyptic desert, in search of something. Ancient Altar seem like they are looking for that answer to why the world will die. Albion seems almost hopeful, with a delicate, soaring keyboard lurking in the back ground behind crushing guitar, like an answer will be found. Simply beautiful work.

The title track kicks in with a riff that Josh Homme would’ve killed for in the early 90s, and then begins to descend into heavier territory without ever losing that unquantifiable groove that has permeated the whole record. Ramping up to a High On Fire-esque stomp, Dead Earth brings back some memories of Remission-era Mastodon, before the ground gives out and you are sucked down into the depths.

Closing with the sludge doom majesty of Void, Dead Earth is a worthy successor to the Self-Titled debut. Ancient Altar have crafted a fine piece of crushing doom here, especially considering they’ve been a band for only a year. As the riffs pile up, and the infectious, desert rock melodies make appearances, it only makes the album more alive, more vital. For those who worship doom, we have found you an Ancient Altar. 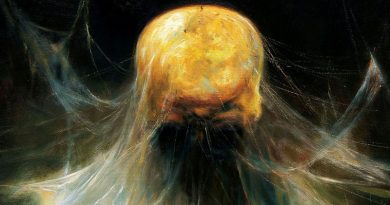 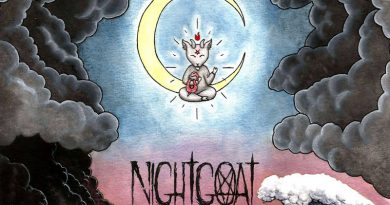 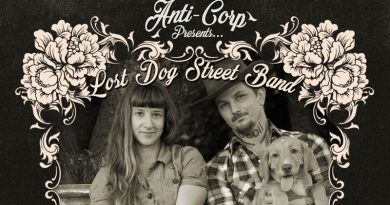