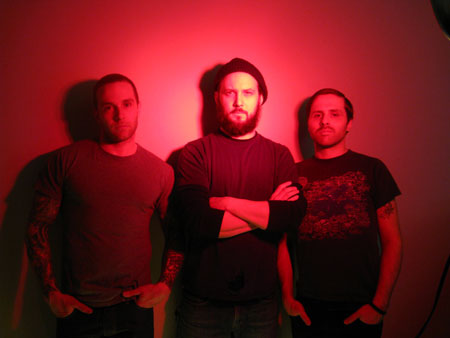 Savage Masters has been described by Decibel Magazine as “like a well-poured Guinness: stout and flavorful, yet bereft of imperfections” and by Pitchfork as “like Unsane covering Converge”. An unrelenting fury of post-hardcore ferocity and sludge-tinged amplifier crunch, Popblerd described the record as “unchained, uninhibited, and totally un-fucking-believable”. The brainchild of Caleb Scofield (Cave In, Old Man Gloom), Savage Masters was produced and recorded by Andrew Schneider (Unsane, Pelican) and features long-time Cave In bandmates Adam McGrath (guitars) and J.R. Conners (drums). 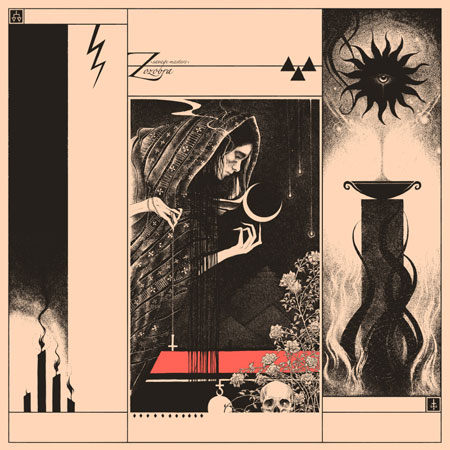 Additionally, the band has announced a co-headlining Northeast tour with label-mates Kowloon Walled City, set to begin on April 6th in Brooklyn, NY and wrapping April 13th in Boston, MA. A complete listing of dates is included below.