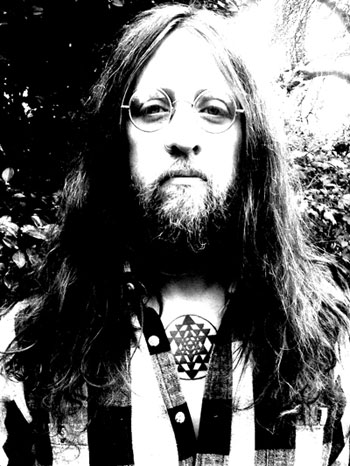 In the last six months, Mike Scheidt has had to quit his day job, twice: the first time was when his doom metal trio YOB toured the US and Europe and the second time was when TOOL invited YOB to tour the US. Yet with all of this interest and attention, Scheidt still had enough creative energy to record a very personal, solo, acoustic album for release this summer on Thrill Jockey.

A native Oregonian, Scheidt did time in the ‘80s hardcore scene in the mid-Willamette Valley (he’s lived all his forty-one years in the Eugene area). But with Ken Kesey’s Oregon Country Fair so close, and rainbow gatherings on a seasonal basis right next door, Scheidt was inevitably drawn to some roots beyond his punk and metal leanings. Taking guitar lessons from none other than Zoot Horn Rollo (of Captain Beefheart’s Magic Band) and learning to fingerpick while selling guitars at McKenzie River Music, he found weight and passion in albums by Townes Van Zandt, Guy Clark, Merle Travis, and Crosby, Stills, Nash and Young. 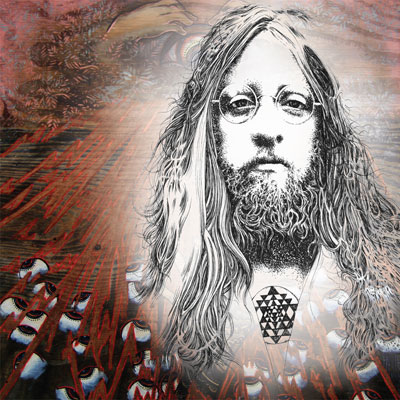 To those familiar with YOB’s front man, the sincerity, raw emotion, and Eastern philosophy that have found their way onto ‘Stay Awake‘ will be no surprise. These are core elements present in any YOB performance or song. They are merely veiled by a wall of sound. During a turbulent, transitional time for him personally, he turned to his guitar and subsequently penned a collection of simple and potent tunes. The process of removing that veil and presenting himself unprotected was a frightening challenge and a rewarding one. The lyrics, according to Scheidt, are based on “the present moment, hope, love and redemption. The big picture caught in a snapshot, looking at fear and doubt squarely, and making friends with them. My words are sympathetic/empathetic to sadness and heartbreak, while exploring transcendental themes in the same breath.” The music combines elements of folk (both Western and Eastern) with epic arrangements and the dramatic emotions, the latter being hallmarks of classic rock ballads. Says Scheidt, “I was exploring epic arrangements not unlike YOB in some ways.” The album was recorded by Sub Pop legend (and more importantly to Scheidt a close personal friend), Tad Doyle at his Witch Ape Studio in Seattle, Washington. 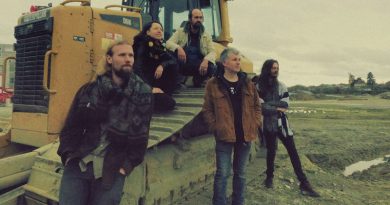