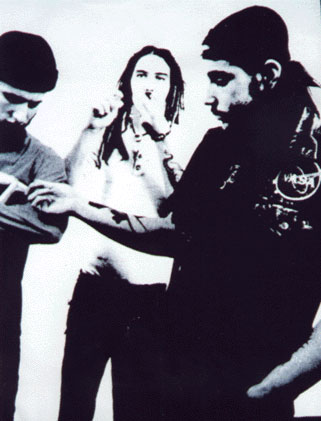 News of almighty proportions has landed as Southern Lord announce a deluxe reissue of one of the towering achievements in metal history, Dopesmoker by SLEEP.

For the 2012 reissue, there are some very notable changes. The original studio tapes have been remastered presenting the album as the band had originally intended. The audio is clearer, louder, and at last brings a true representation of SLEEP’s hour-plus Weedian chronicle. Exclusive to this Southern Lord edition is brand new artwork by long time SLEEP artist Arik Roper, to be unveiled in the coming weeks. Additionally, this reborn version of Dopesmoker boasts an unreleased live recording of one of the band’s best all-time performances: “Holy Mountain” from San Francisco’s I-Beam in 1994.

Southern Lord is overwhelmingly ecstatic to reissue one of the most important recordings in heavy metal history. This edition ensures that this mesmerizing, incredibly complex document remains unrivaled in the annals of stoner metal. 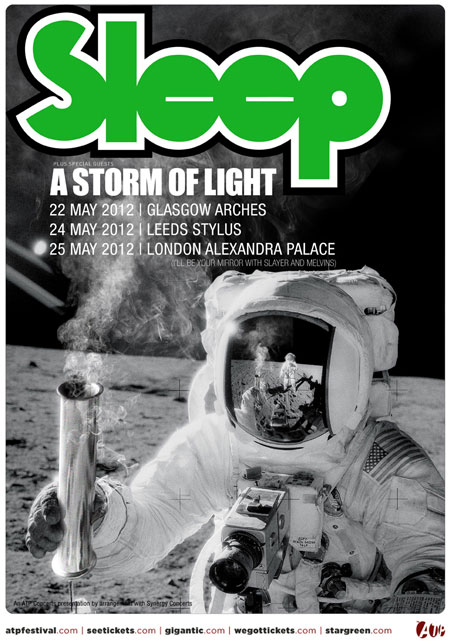