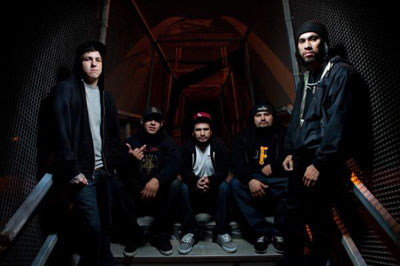 XIBALBA’s debut LP Madre Mia Gracias Por Los Dias — released in 2011 via LP by A389 Records and later on CD by Southern Lord — combined with a relentless touring schedule for the past two years, have earned XIBALBA the utmost respect from hardcore and metal fans worldwide. After officially signing with Southern Lord late last year, the time for the band’s first official release for the label to be unleashed grows near.

Taking their down-tuned assault to iniquitous new dimensions, XIBALBA’s ravenous breakdowns hit with the force of tsunamis and their riffs like mires of quicksand on Hasta La Muerte, showcasing more than ever how well the unit delivers such low-end savagery while remaining resilient, undeviating from their course of destruction. The album now confirmed for release on August 13th, the band recorded with Taylor Young (Nails), and outsourced the album’s powerful cover art concept to renowned death metal artist Dan Seagrave (Dismember, Entombed, Morbid Angel, Suffocation, etc.).

And now, Pitchfork is streaming the first single released from Hasta La Muerte, in the form of the album’s fifth track, “Sentenced.” Be devastated RIGHT HERE.

After dominating local venues and festivals in multiple continents over the past two years, including a European trek, constant touring of North America, and recently their first tours of Australia and Southeast Asia, XIBALBA have returned to Europe for a new twenty-one date live assault, beginning in Frankfurt, Germany today! Upon their return the band will take part in this year’s The Power Of The Riff West in Los Angeles, alongside Off!, Dr. Know, Repulsion, Noothgrush, Eagle Twin and tons more, followed by a a full US tour alongside their brethren in Alpha & Omega this August and much more subsequent touring to be announced through the rest of the year. 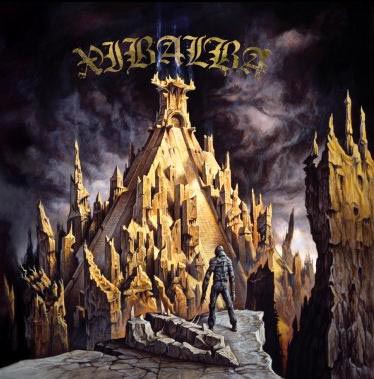