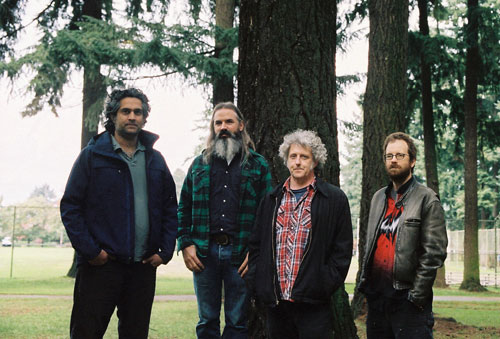 Following the success of last year’s stellar album Back To Land via Thrill Jockey Records, WOODEN SHJIPS are back in Europe from today for a number of headline dates and festival appearances, including UK gigs in London (3rd June) and Birmingham (4th June). The London show at the Electric Ballroom in Camden will be their biggest UK headline show yet!

WOODEN SHJIPS‘ Back To Land was released via Thrill Jockey Records on 11th November 2013 to critical acclaim and is available on CD, Vinyl and Digital formats.

Watch WOODEN SHJIPS‘ 2013 live performance on KEXP playing tracks from Back To Land below: