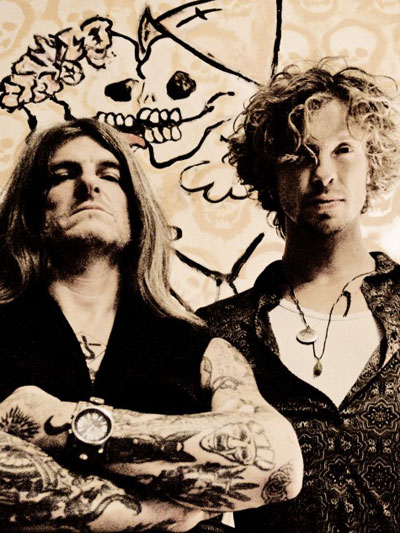 Following several massive tours of Europe, SCOTT “WINO” WEINRICH and CONNY OCHS are bringing their Heavy Kingdom tour to American soil, the tour set to embark this Saturday! Throughout this special trek the two artists will perform together playing their soulful, folk/rock collaborative LP Heavy Kingdom in its entirety and more each night.

The entire Heavy Kingdom LP can be streamed via label home Exile On Mainstream AT THIS LOCATION and you can also read Ollie’s review HERE. 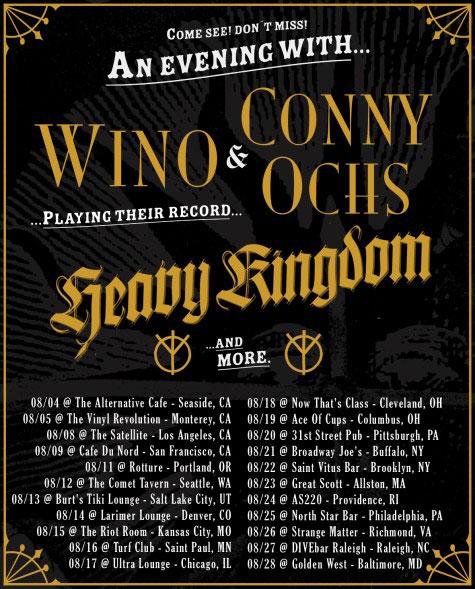