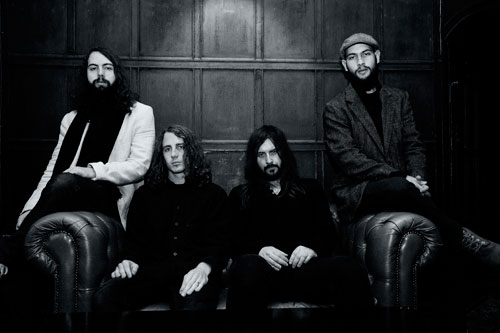 Following extensive recent touring with Black Sabbath and other worldly ventures, the UK’s best rock band, the legendary UNCLE ACID & THE DEADBEATS are very pleased to announce the release of their new 7” single Runaway Girls, quite possibly his catchiest tune yet. This is no ordinary tale of girls on the run. Here is a tale of fatherless girls disillusioned in a loveless world…their intentions are fatal and their desires deadly!

Backed with an acoustic version (YES, you read that right, ACOUSTIC) Devil’s Work (the full electric version of which featured on last year’s Mind Control album. Both tracks are exclusive to this release and released on 25th August, via Rise Above Records. 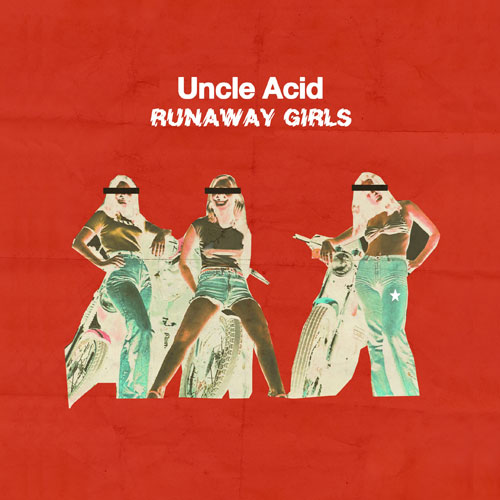 The Uncle looks ever closer toward world domination with a handful of festival appearances in UK/ Europe including Bestival (4th Sept, Isle of Wight) and their first ever US tour in September where LA’s Roxy sold out in a matter of a couple of hours.