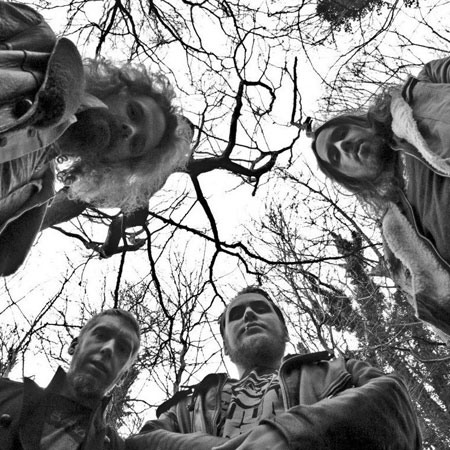 Hastings Bastard sons ROTS will be delievered from the wilderness for Desertfest 2013. Formerly known as Rise of the Simians they begun their journey into the vaults of blackened Doom back in 2006, they are Sloan on guitar, Luke Bolton on vox/guitar, Roger on drums and due to original bass player Mark Poole’s exit from the band, they have welcomed replacement Dave Moschini into the cult. If your not aware of this filthy foursome then expect Atmospheric Doom with weighed down groove ‘n’ riffs with a good dose of out right Black Metal. The south coast 4 piece are currently working on a new album but they have had a few releases over the past few years most notable ROTS (demo) in 2007 and The Cursed law of Thelma in 2008. So take your chance to see ROTS before they disintergrate into the Desertfest Dust!

Words courtesy of the FAT Wizard