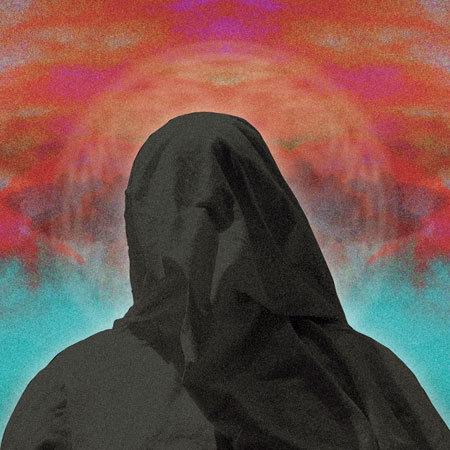 Following a highly successful performance at this year’s Roadburn Festival, THE COSMIC DEAD return with their now familiar sound of smoked out space-rock fuzz. ‘Djamba‘ gently drifts on an entrancing wave of psyched out hypno-dub bliss before the quartet rocket out of the atmosphere with all the vitality and spirit they are revered for. THE COSMIC DEAD are renowned for effortlessly combining swirling synth and spaced out guitar reverberation with orbiting, memorising groove, all of which are expertly balanced throughout ‘Djamba‘.

Both sides mastered by James Plotkin (Khanate, SunnO))), Earth) with artwork by Joe Hodgkiss and this slap of wax will be released on the 8th November via The Old Noise Records on 180g virgin vinyl and you can stream both tracks below: