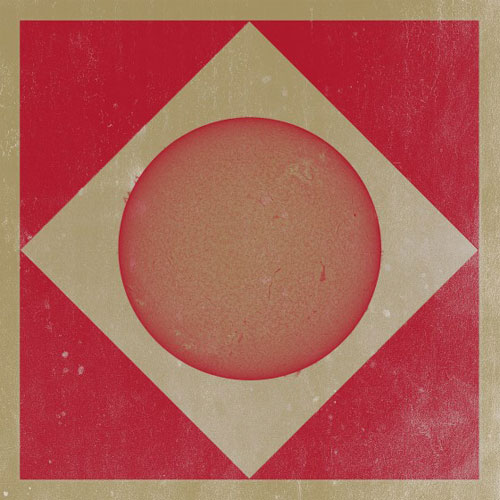 Finally available to the public this week, is Terrestrials, the expansive, ghostly, collaborative works created by the members of SUNN O))) and ULVER on an improvisational nocturnal whim.

Following their 200th gig, playing before 2000 people at the Øya Festival in Oslo, Norway, August 10th, 2008, SUNN O))) ended up in ULVER’s studio, Crystal Canyon, and over the course of the night they created three live pieces which faded out at dawn as the northern sunlight began creeping into the space. Featuring the shared efforts of Stephen O’Malley, Greg Anderson, Daniel O’Sullivan, Kristoffer Rygg, Jørn H. Sværen and Tore Ylwizaker, with ghost appearances by Ole-Henrik Moe and Kari Rønnekleiv (viola/violin), Stig Espen Hundsnes (trumpet) and Tomas Pettersen (drums), Terrestrials was produced by Stephen O’Malley and Kristoffer Rygg, mixed by Anders Møller at Crystal Canyon during February and March 2013, and mastered by Jaime Gomez Arellano at Orgone, London. Art direction was handled by Stephen O’Malley, featuring a portrait of our sun, captured in the wavelength of hydrogen alpha light — 656.3 nanometers in the deep red — on June 10, 2012 by Alan Friedman.

As Southern Lord releases Terrestrials this week, Pitchfork is now playing the entire LP as an Advance feature. Tune in and listen now AT THIS LOCATION. 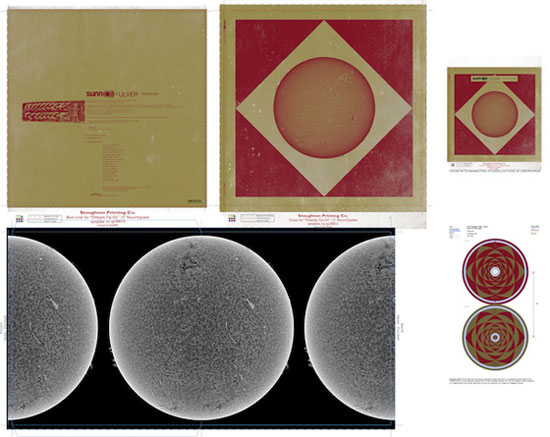 Digital orders of the album can be placed HERE and for the physical versions HERE.

Following Terrestrials’ release, ULVER will be on tour throughout Europe over the coming months, additionally having confirmed a date in Moscow, Russia in April as well as an American appearance at the massive Maryland Deathfest in the Baltimore in late May, the full dates are as follows:

IRON HEARSE: New Album ‘Get In The Hearse’ Now Available To Pre-Order