The brand new label Superhot Records is proud to announce the upcoming release of British psych rock power trio Stubb‘s debut self titled album. The 8 song LP will be released on 6th February 2012 on vinyl, CD and digital with an album release show planned for 4th February in Camden, London.

In late 2010 the band headed to Dropout Studios in London, England and laid down 8 tracks of fuzzed out modern salutes to the good old days; straight up rock songs recorded mostly live in an basement studio manned by Tim Cedar of Part Chimp. After touring with Stone Axe in April 2011 Tony Reed of Mos Generator and Stone Axe fame was put in charge of mixing and mastering and even makes a guest appearance. 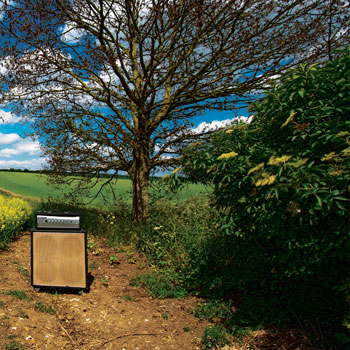 In March/April 2012 Stubb will head out on the road again with Stone Axe and fellow Britons Trippy Wicked & the Cosmic Children of the Knight for a 2 week UK/Mainland European tour. The band will also make an appearance at London’s Desertfest on Friday 6th April.

You can also check out the track ‘Scale the Mountain‘ taken from said album below.