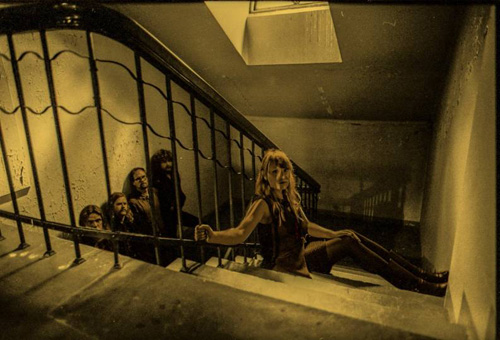 Svart Records sets October 18th as the international release date for SEREMONIA‘s second album, ihminen, to be released on both CD and LP formats. Finnish for “human,” SEREMONIA‘s ihminen follows the band’s self-titled debut album, released to worldwide critical acclaim last year by Svart Records. The first taste of this psychedelic new album can be heard in “Ovi,” released earlier this year on 7″: 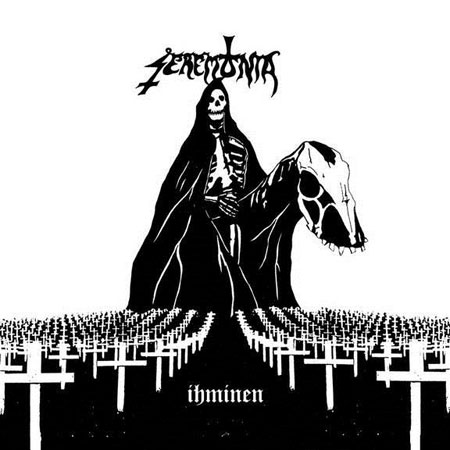 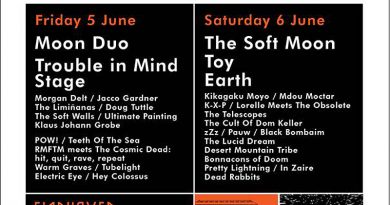