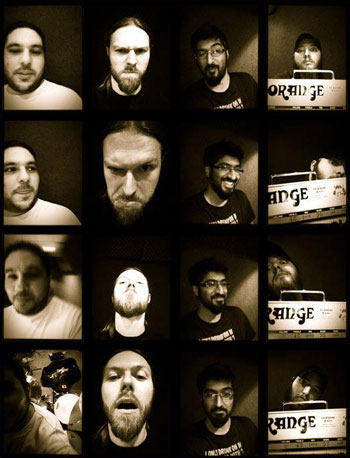 2012 is shaping up to be a good year for SEDULUS. First being announced on the bill of the year’s premier stoner rock festival – Camden Town’s Desertfest – and now with the release of their Self Titled EP.

The recording of the EP was a very organic process. Self recorded in the band’s rehearsal room it captures everything the band set out to achieve. Sprawling songs with expansive musical interludes tied together with crushing riffs and harsh rasping vocals. The two tracks represent the band’s love of massive sound-scapes and punchy head banging riffs. The EP is tied together with the artwork of Gareth Kelly (of the excellent doomsters “Gurt”) and represents the band’s vision of modern progressive stoner rock. 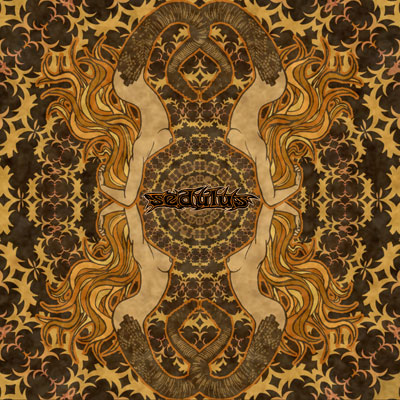 SEDULUS appear on the Sunday at Desertfest on the festivals second stage at the Purple Turtle.

Commenting on their appearance at Desertfest, Sedulus state…
“it is the highlight of the year so far – what an honour it is to be asked to play with such an illustrious group of bands.”

The SEDULUS EP can be streamed below, is available to purchase via the SEDULUS band camp page HERE and in a limited run of 100 CDs.