Roadburn are excited to announce that seminal instru-metal pioneers Pelican have been added to the lineup of Roadburn 2012. Pelican last played Roadburn in the Green Room back in 2007, and will now appear on our main stage as part of their first European tour in several years. Pelican will play on Saturday, April 14th, 2012 at the 013 venue in Tilburg, Holland. 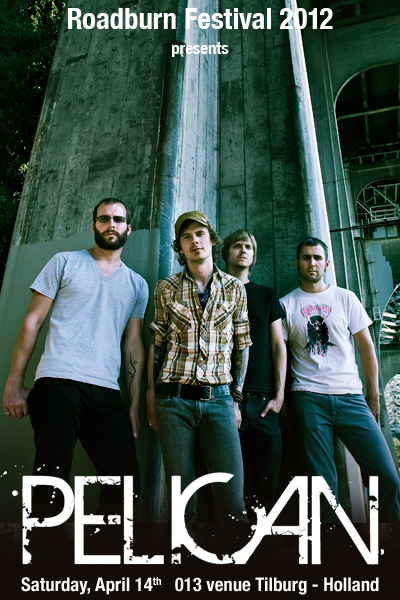 Making their fourth appearance in 5 years at the festival, it looks like Japan’s serial-killer-obsessed seekers of the almighty riff Church of Misery are poised to become the offficial Roadburn house band. All joking aside, Church of Misery were among THE highlights of the previous Roadburn festivals (even the main stage almost proved way to small for them), and Roadburn 2012 will mark their triumphant return, on the main stage again (of course!), together with Sleep and The Obsessed on Saturday, April 14th at the 013 venue in Tilburg, Holland. 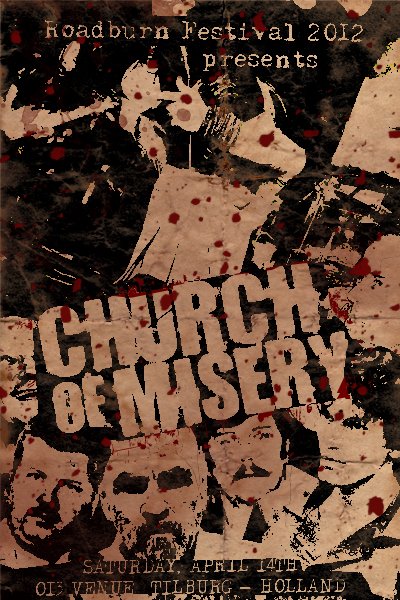 Los Angeles based psychedelic rock quintet Ancestors will be making a highly anticipated return to Roadburn for the 2012 Festival. On their latest EP, Invisible White, Ancestors tamped down their surging stoner rock leanings in favour of a more cinematic approach with long moog/ modular synth workouts very much reminiscent of Pink Floyd circa Meddle and Live at Pompeii. Charting a new course for the band’s progressive, colourful sounds, Ancestors will get the chance to reprise their stunning 2010 Roadburn performance, this time supporting  the release of a new, much anticipated album. Ancestors will play on Thursday, April 14th at the Midi Theatre in Tilburg, Holland. 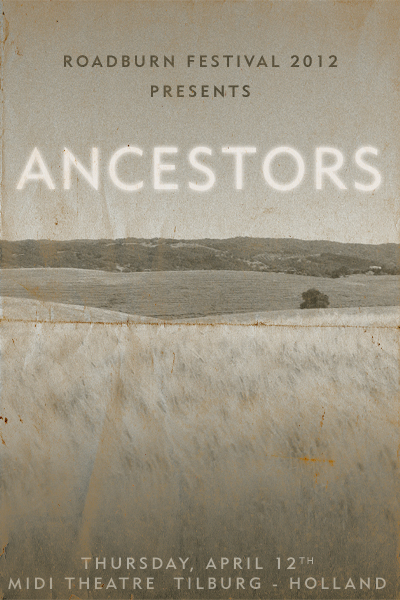 Dragged Into Sunlight, Christian Mistress, Horisont, La Otracina, Bob Wayne and the Outlaw Carnies and AUN have also been confirmed for Roadburn 2012, set to be held from April 12 to 15 at the 013 venue in Tilburg, Holland.

Tickets for Roadburn 2012 will go on sale Saturday, November 26th, 10:00 Central European Time and more info can be found at www.roadburn.com.