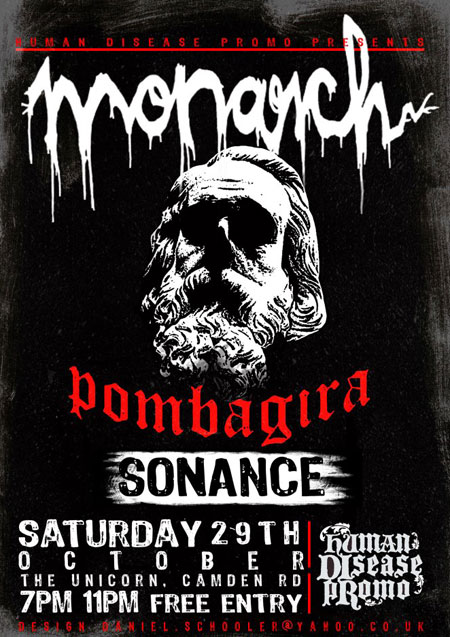 After a devastating performance at Supersonic Festival last weekend, I am most pleased to hear that they will be playing at The Unicorn in Camden this Saturday, the 19th October 2011. Not only that but Pombagira will be supporting them which is even better news. The show kicks off at 7pm, also playing are Sonance and best of all, it’s FREE!!!

Pombagira also have another show upcoming at Bristol’s Croft with Altar of Plagues and Wounded Kings on Sat 3rd December 2011 which is right around the time they will be recording new album material for next year. 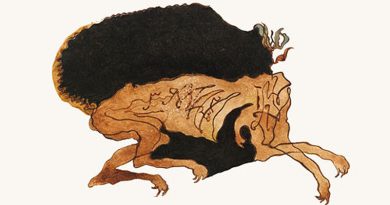