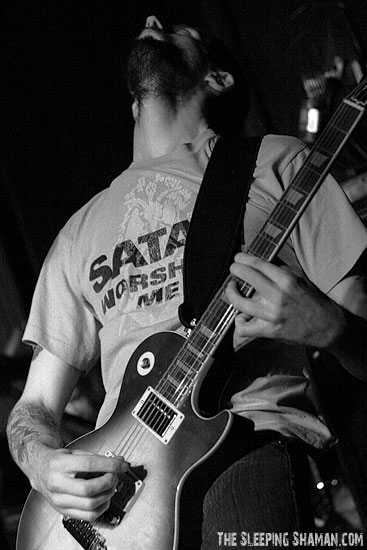 Stoke-on-Trent’s warriors of psychedelic doom RISE TO THUNDER have been quiet of late, but rest assured the 3 piece are scurried away writing & recording their, as yet untitled, new album which will be released via Future Noise Recordings in 2013.

As a stop gap, until this haze fuelled recording is released, the band have now set up a Bandcamp page and made their 2008 opus ‘Slagnoramus’, which was originally released via Negatropolis Records, available as a Digital Download for the measly sum of £2, now stream it below and download from their Bandcamp page HERE. 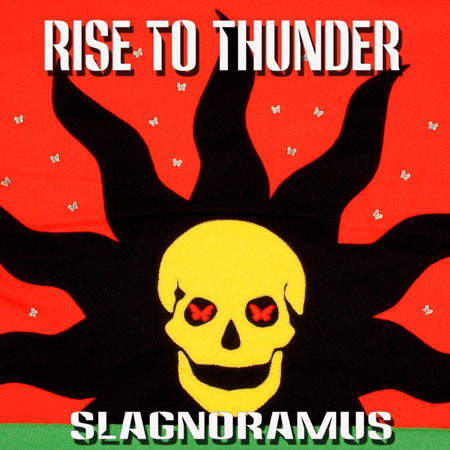 It’s hard to believe this band have been around for over a decade now and after their recent hiatus on the live circuit, RISE TO THUNDER are itching to get gigging again, so if you want them to play a gig, all dayer or festival your promoting, get in touch with Dave over at Future Noise and he’ll make it happen!