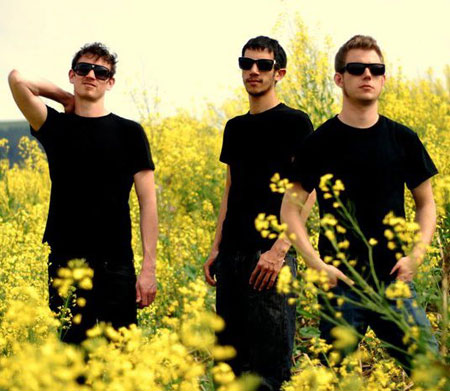 Not many can straddle genres but the experimental trio manage it from the off. Having released their self-produced debut, Faith in Sleep, this month, Prosperina are relatively young guns but pack a mean punch. The power-trio’s sound lies somewhere between Isis and Tool, though draws from vastly wide reaching influences. In equal parts proggy, experimental, melodic and etheral, Prosperina pull you in, but can just as powerfully drop down and hit you with deep, droning doom.

Bassist Owen Street has a particular Desertfest pedigree as a veteran of California’s Waxy and Vic Du Monte’s persona non grata sharing vinyl (and live space) with John Garcia, Alfredo Hernandez and Mario Lalli amongst other stoner icons. Having supported Gonga recently, and due to play with Astrohenge in the new year, Prosperina are set to stroll into Desertfest having shared the stage with two of the best bands on the scene right now. And no doubt, they’ll want to show us all how it’s done.